The popular actress Zendaya, who stole the cameras for his outfit at the premiere of Spider-Man: No Way Home, shared a shocking picture of her boyfriend and coworker Tom holland when he was little and dressed as Spider-man

It was through his official account Instagram, The protagonist of the series Euphoria published a photograph of Tom Holland’s childhood, where he appears wearing the emblematic costume of Spider-Man and of which he has interpreted for three films of the franchise of Marvel. 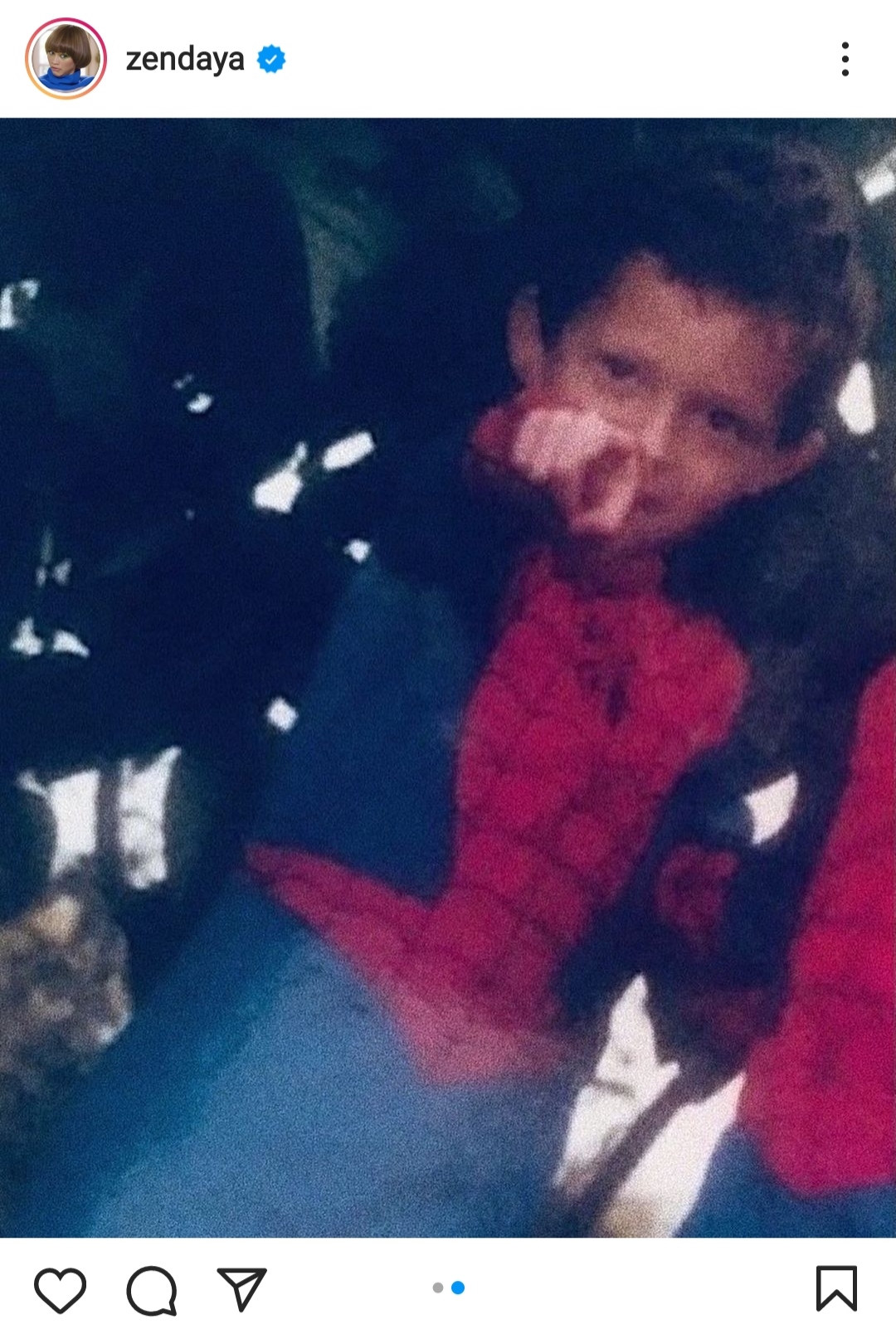 My Spiderman, I am so proud of you. Some things never change and that’s good, “he said.

Before the publication, his millions of followers remembered the moment when Tom uploaded a photo of Zendaya where he called her “My MJ”, this allusion to the character that the actress performs in Spiderman. 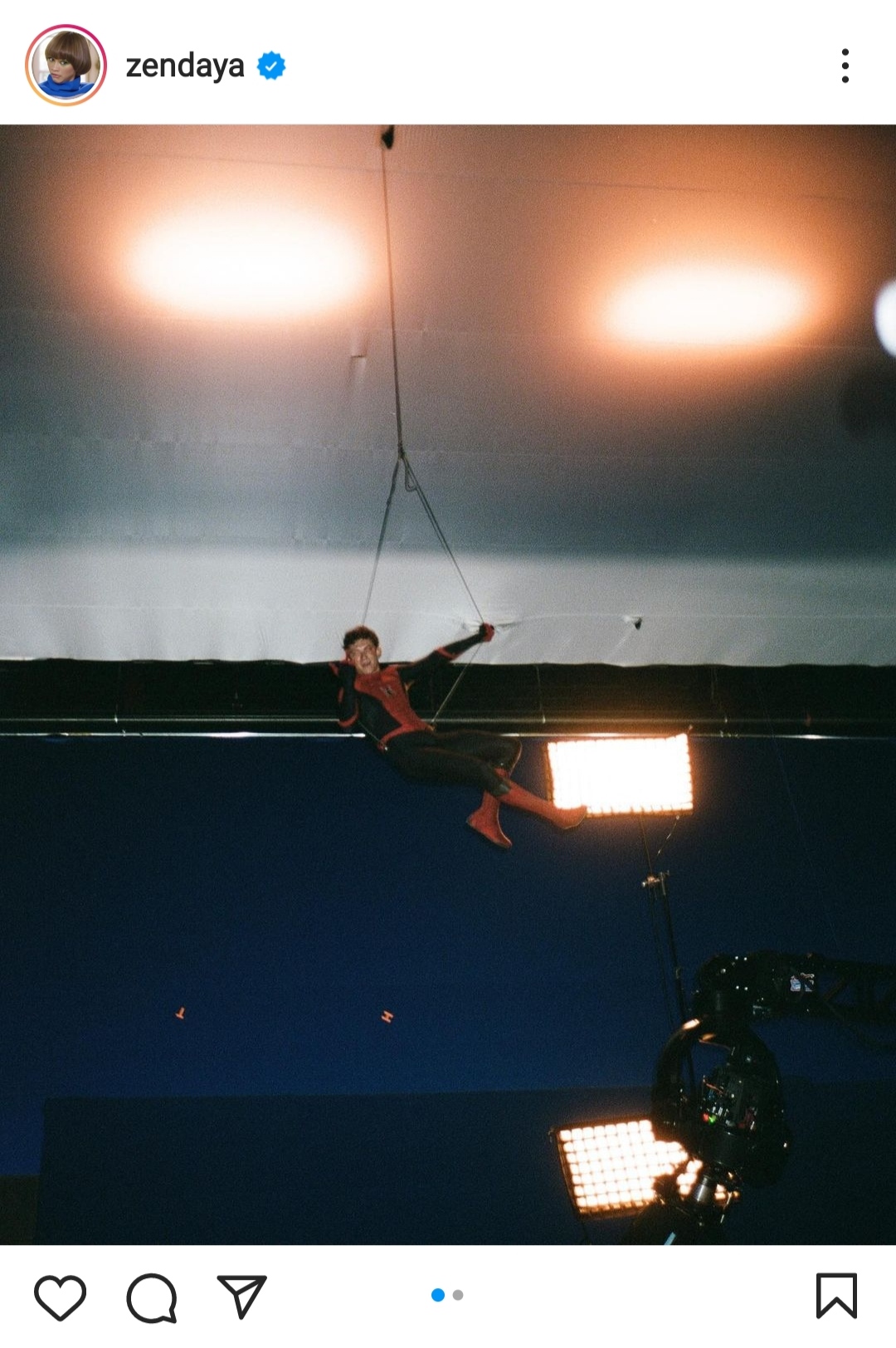 Both stars have shown how much they constantly admire each other, their courtship is one of the most loved by the general public and the reasons are obvious.

Taylor Swift don’t work for me, I work for her

the most listened to songs on Spotify during 2021 worldwide

Joshua Bassett blames Olivia Rodrigo for the hate she receives