The bad news again comes from Ustaz Yusuf Mansur. On Monday (20/6), his residence in the Cipondoh area, Tangerang City was visited by dozens of people. It is known, they are administrators and congregants of the Darussalam Mosque, Cibubur Tourism City.

Dozens of people came to Yusuf Mansur’s house because they felt cheated regarding the coal investment case. Therefore, they ask for clarity on the investment they provide. However, the ustaz did not meet the masses and his whereabouts were questioned.

Yusuf Mansur’s house was raided by around 30 people 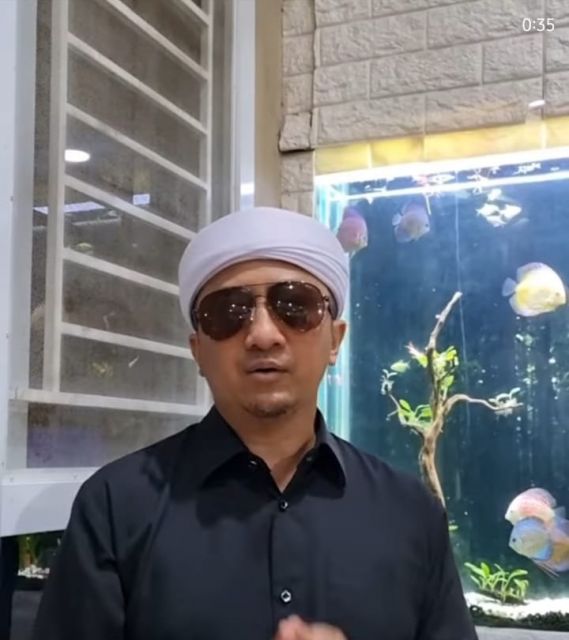 The residence of Yusuf Mansur was visited by around 30 people from the congregation of the Darussalam Mosque, Cibubur Tourism City, on Monday (20/6) at around 09.00 WIB. They raided the ustaz’s house with the Pelita Lima Pilar Foundation to ask for compensation from the investment in coal worth billions of rupiah.

Based on the police statement, the masses who were present at Yusuf Mansur’s house only expressed their aspirations, without taking any anarchic action.

“The situation is conducive, there is no anarchy. I’m just conveying my aspirations,” said Cipondoh Police Chief, Kompol Ubaidillah, as quoted by CNN, Monday (20/6).

It did not last long, the protest only lasted about 10 minutes. The reason, they could not meet with Yusuf Mansur at the location. The congregation only met with the ustaz’s lawyer before disbanding.

They demand clarity on coal investment worth billions of rupiah 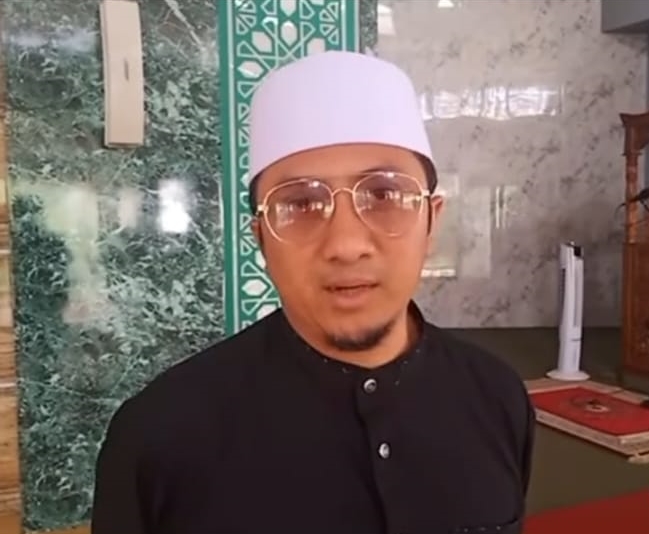 They demand clarity on coal investment | Credit: @yusufmansurnew via Instagram

The arrival of the masses to Yusuf Mansur’s house was not without reason. They previously admitted that they had twice invited the ustaz to meet for mediation, but in the end he did not come. Therefore, they came to his house in crowds to ask about investment.

“Not everyone who is related to Yusuf Mansur physically dares to face him. There were a lot of thugs there. The demands, of course, were unfinished, which he (Yusuf Mansur) kept on lying. For example, for coal, which involved 250 people from the Darussalam Mosque in Cibubur Tourism City,” said Secretary of the Five Pillars Pelita Herry Joesoef.

The coal investment which is the root of this problem is a program initiated by Yusuf Mansur. The investors in the program consist of 250 worshipers and administrators of the Darussalam Mosque, Cibubur Tourism City. According to Herry, hundreds of people have submitted investment money since 2009-2010 and collected up to Rp46 billion. However, this was not recognized by Yusuf Mansur.

“In fact, he is the President Commissioner of PT Padi Partner Perkasa, the PT where the coal mine is located. Turns out the product doesn’t exist. It has been 12 years since the investment,” he added.

Herry explained that Yusuf Mansur once said that money was returned to one person. However, Wirda Mansur’s father was unable to show proof of the refund. 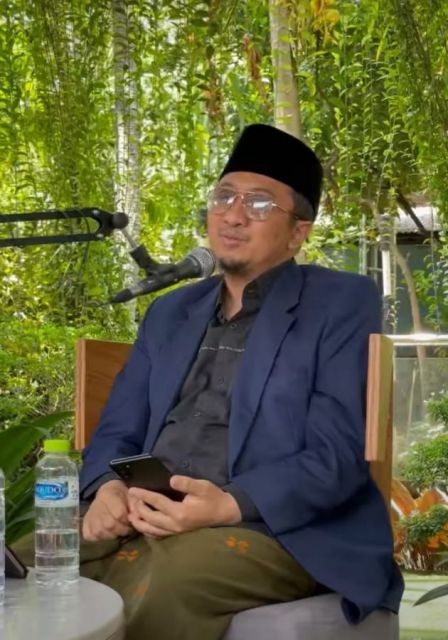 The whereabouts of Yusuf Mansur when the mob came to his house were questioned | Credit: @yusufmansurnew via Instagram

The whereabouts of Yusuf Mansur when the crowd came to his house became a question. The police said that he was in Yemen, while others said that the ustaz was in Singapore with his family.

“We’re here, we’re crazy. Don’t know where to run. One version, the police version says that he is in Yemen. Another version, I got, he fled with his family to Singapore now. I don’t know which one is right,” said Herry.

Unable to meet Yusuf Mansur at his house, the public immediately questioned the existence of the ustaz on Instagram. In Yusuf Mansur’s latest upload, netizens asked to insinuate about his whereabouts. In fact, not a few of them also expressed their disappointment because their actions were considered not to reflect a ustaz.

Glman Stank back on the islands: Maybe Bale comes in, that’s why I play football

Prisoner will be tried in Monchegorsk

Dagestanis are invited to take part in the action “Share your knowledge. New Horizons”