Yaav felt the universe in me 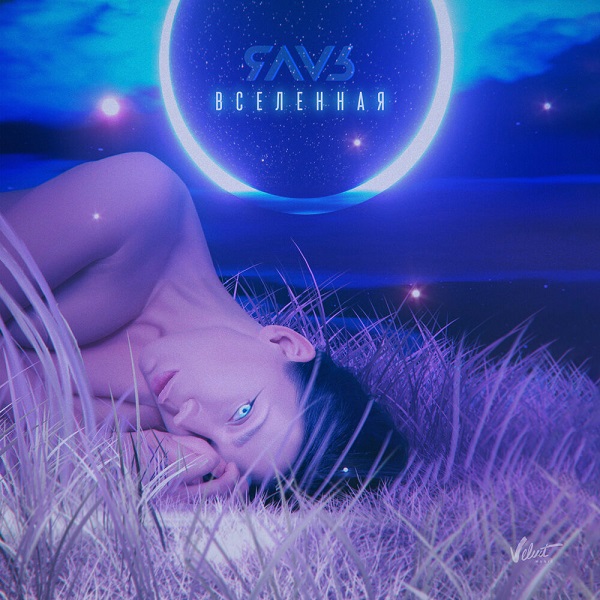 The digital single of the project “Yaav” “Universe” was released on January 7, 2022. “Yaav” is a side-project of the singer Yolki. In an electronic folk song, the performer sings about how she asked people not to listen to their songs, but, once on stage, she felt the universe in herself.

The album was released by Velvet Music.

How to choose a pump for a well