Why you should know me: Director of the Mira Cultural Center Zhenya Kazarnovskaya 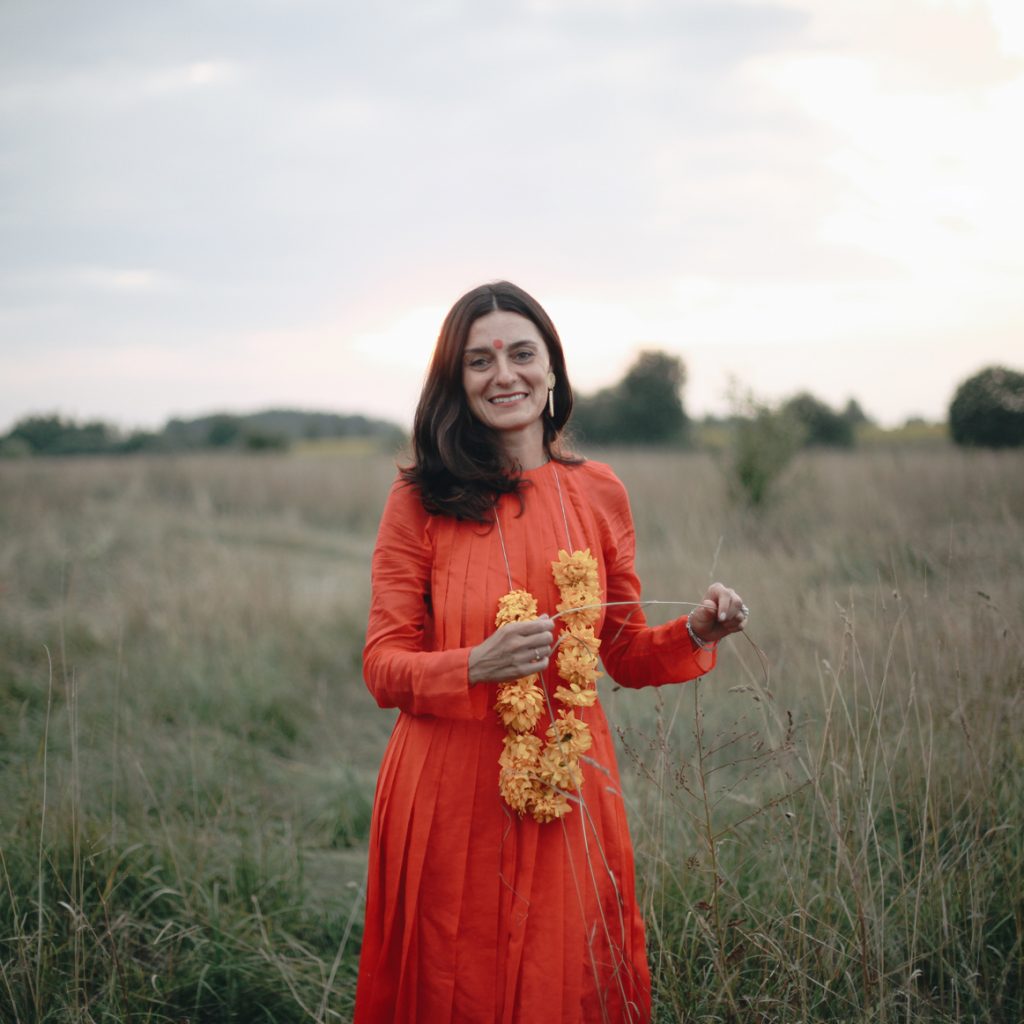 Born and raised in Moscow. She studied at the Faculty of History of Moscow State University. Studied the philosophy of the Russian icon. If I try to answer the question of what has shown me the way in life since childhood, it is, perhaps, an interest in something more than our material world.

For example, at the university I studied the works of the religious philosopher Fr. Pavel Florensky, who considered the icon as the boundary between the earthly and the heavenly, the visible and the invisible. I have always been interested in the metaphysical boundary between the two worlds. Art, culture, religion, creativity – all these are different ways to know yourself and find yourself where the world feels united, boundless and whole.

I continue to believe that even in terrible times it is necessary to find a place for the contemplation of beauty, for gratitude and joy. Even if it requires incredible effort. Creativity provides such an opportunity. Once I played in the theater, did ceramics, photographed for many years, made magazines, launched festivals and creative projects. In each such experience, the invisible world seems to come closer. Figuratively speaking, in these moments, “the sky is getting closer.”

In the 2010s, I became a creative director at Gorky Park. It was a time when a revolution took place in the cultural life of Moscow. We were faced with the task of finding a new direction that would shape the development of culture in the city. How interesting it was! Invent, try, experiment, change, reflect, try again, scale, share experience, look for new forms, meanings, connect people, find the living and sincere, get rid of the superficial and meaningless, change the world.

Now the main business of my life is the center of culture “Mira» in Suzdal, where Muscovites often come for the weekend. This is a border space where meanings intersect and everything is in a lively dialogue: heritage and modernity, nature and the city, iconography and avant-garde, canonical music and experimental music.

The Mira Culture Center, or Mira Center, is one of the projects of the Mira creative community. Three years ago, we created the non-profit organization “Mira”, which sets itself the task of developing contemporary culture in Suzdal and beyond. We have a large team working on a variety of projects, and we plan to implement them in the next two to three years. These are museums, and hotels, and art residences, and cultural and tourist centers. Now the Mira Center is hosting the Dreams of the Future exhibition, which presents architectural models of all our future projects. I really hope that, despite everything, we will be able to realize our plans.

The source of our creative community is the “Man of the World” laboratories, which have been hosted by the artist Andrey Popov for 12 years. What distinguishes them from other creative residences and laboratories is that the final action lasts exactly 24 hours. At night and at dawn, something is sure to happen, and the viewer moves through the local landscape: from the river to the field, from the field to the forest, from the forest to the village, from the village to the city, from the city to the train. Yes, and on the train, we also once made theater carriages. You can sleep during the performances during breaks, but only to the music.

This summer, a big screening of the Man of the World lab will take place on August 6-7. Its theme is “The Day of Genesis”, the scene is Suzdal. One of the central events will be the Russian premiere of Ivan Vyshnegradsky’s The Day of Genesis, performed by Persimfans. One hundred musicians without a conductor in the field at dawn – it will be grandiose!

Another of our projects “River of Peace” is kayak routes along the Nerl. Following the leisurely course of the river, travelers plunge into the world of nature, sail past ancient villages and modern art objects. This year, five artists and I made the project “Island of Prayer”. On the Nerl, on small islands, objects were erected that speak to tourists in the language of prayer of various denominations. Now all our existing and future projects are a big organism that “gives birth” to culture every day. Maybe that’s why I feel it is very alive. And it seems to me that everyone who is here feels it. When you can contemplate the beauty, experience gratitude and joy together with people, life is filled with meaning.

Photo: from the personal archive of Zhenya Kazarnovskaya

Pavel Malkov about his visit to Sapozhkovsky KTsSON: Long-term program

In the Rybnovsky district, the reconstruction of the road continues under the national project –