What you need to know about Depp and Heard’s trial: When will Amber’s grand finale come and when will the jury decide?

You may be wondering where the latest gems from the billion-dollar trial that is to judge Hollywood star Johnny Depp and his ex-wife Amber Heard once and for all.

After the extremely action-packed and tense first weeks, Judge Penney Azcarate decided to give both sides a break. The court will not be at all this week, the next hearing is scheduled for Monday, May 16.

But he will definitely have something to look forward to. Amber Heard will return to the “main grandstand” to complete her resignation. She was still extremely emotional, the actress was crying all the time, according to many critics, she performed the biggest performance ever.

Once finished, Amber will return the ball to his lawyers, who will gradually summon the remaining witnesses for questioning. Their big ace up their sleeve is supposed to be David Kipper, the doctor who treated Johnny Depp for opiate addiction.

Only then will the true finale and golden nail of the entire trial come. Both Amber and Johnny will give their closing remarks. 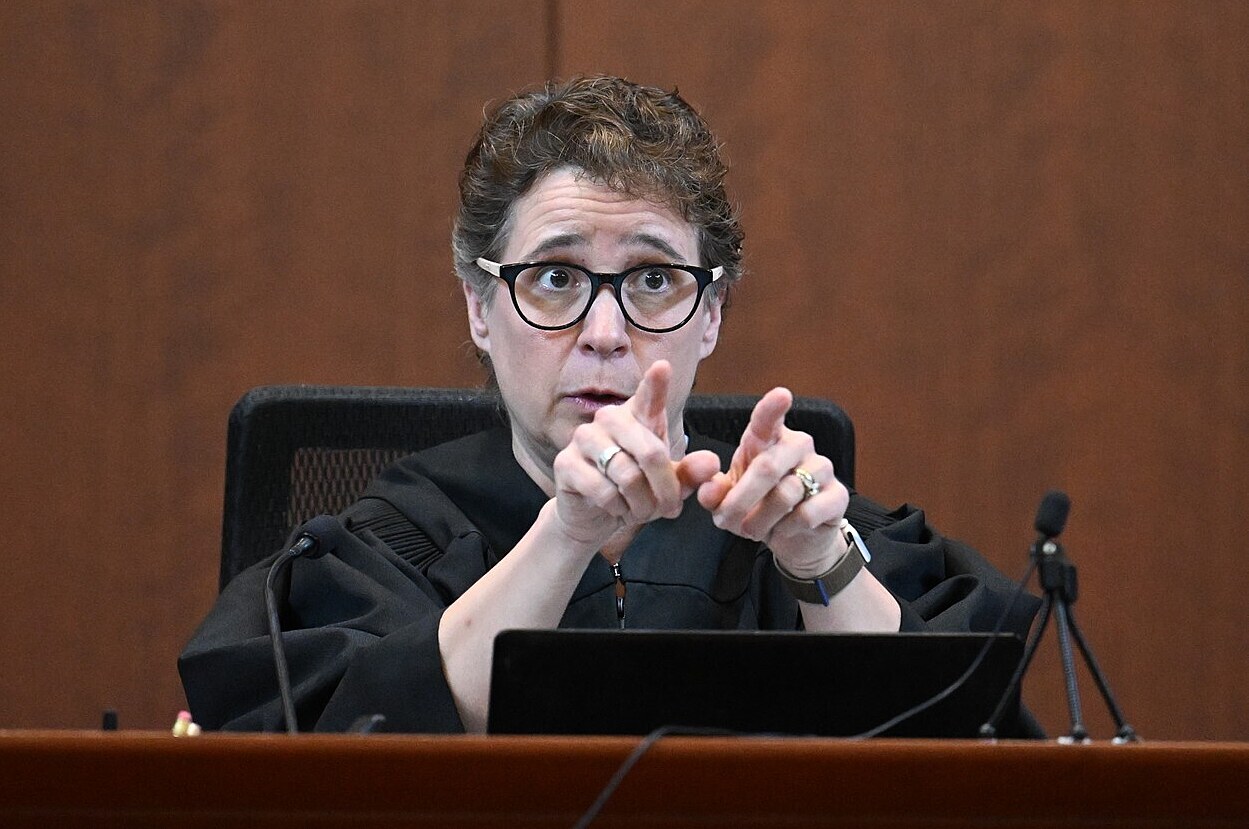 Both of them will have a chance to pull the scales to their side, more precisely to impress the jury. This is the final verdict. It consists of seven people who have four more substitutes to be sure.

This brings us to perhaps the most important question. When will we know the verdict? According to the original plan, the court is to end on May 19, which could reverse perhaps only the withdrawal of the lawsuit from both sides. 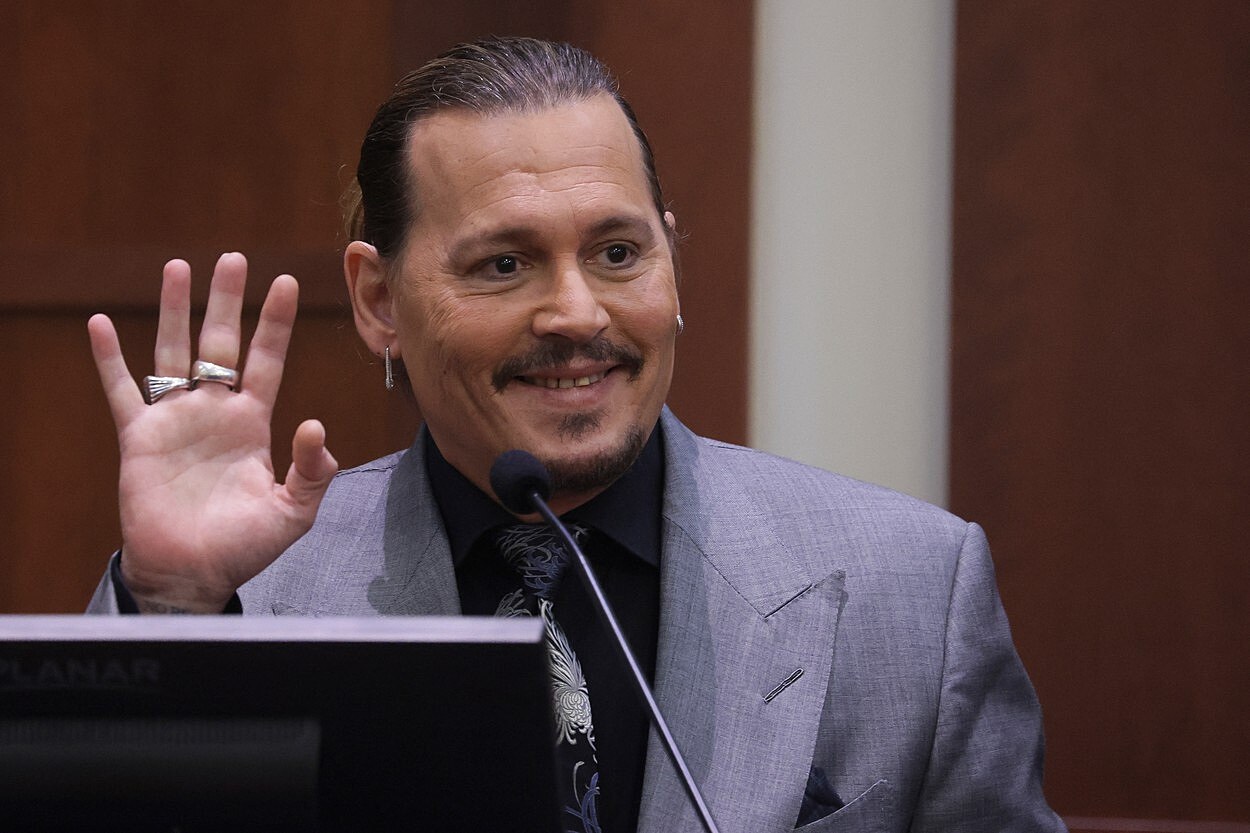 If the schedule is adhered to, a jury will have to sit in an unknown, isolated place on May 19, which will have to agree on a verdict. This can take a while, a few hours or even a few days. But there is also no agreement at all.

American law is difficult, each country has different rules. In general, however, the jury must agree unanimously on the verdict. If its members cannot find a common language, the judge would have to announce a completely new trial with a new jury.

Let us recall what exactly is at stake in the disputing ex-spouses. Johnny Depp is suing Amber Heard for defamation and damage to her reputation over an article for The Washington Post, where she described how she was a victim of domestic violence. He wants $ 50 million (1.2 billion crowns) from her. 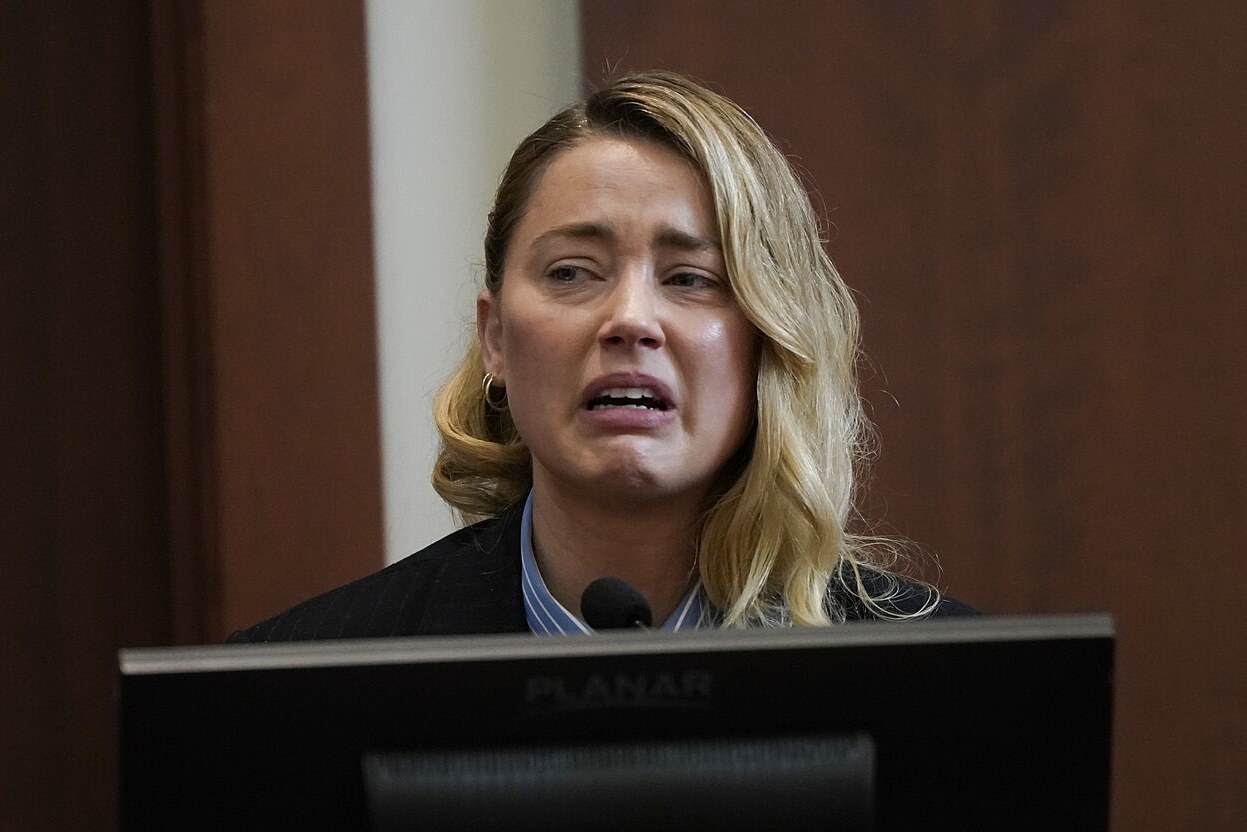 Amber thought the best defense was an attack, and she wanted to get twice as much from Johnny. She claims that her ex-husband’s lawyer denigrated her when he described her article as “fake a hoax”.

Judge Penney Azcarate put on a slightly grotesque court bag, deciding that the whole trial could be broadcast live. This is the first time in history that Fairfax County, Virginia’s largest and most populous county. 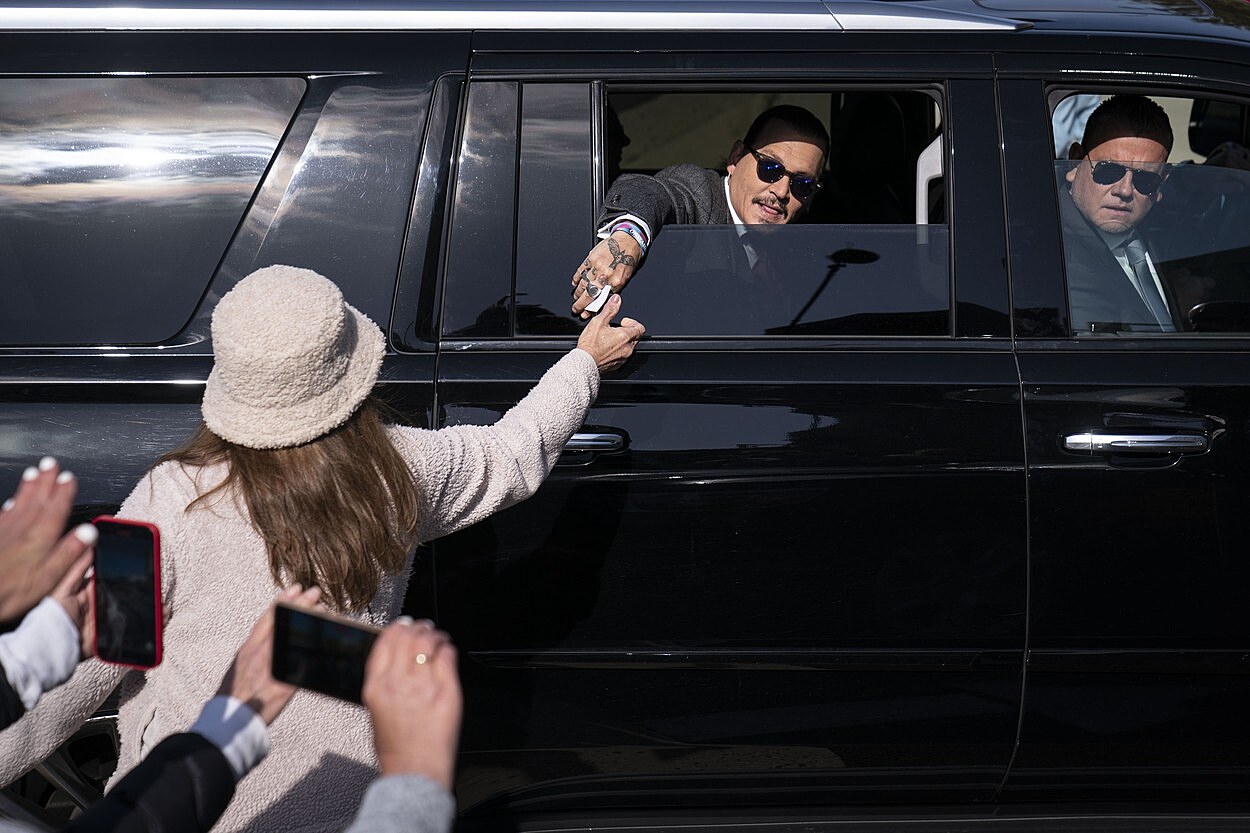 The trial is broadcast on Court TV and its website. On May 4, when Amber testified, more than 587,000 people were watching the channel at one time.

At the same time, however, the judge strictly observes the safety rules. Only holders of a special tape will enter the courthouse, which is a kind of permit that the candidates had to deal with in advance under strict conditions.

Fans of the actors, especially Johnny Depp, who regularly wait outside for their favorite, do not have access to the building. But both actors also have to be guarded. Both Johnny and Amber are strictly forbidden to pose for photographers or sign autographs.

A dust storm is approaching the Rostov region

Taganrog residents can take part in the creation of walking routes