Heavy rains and thunderstorms again give way to hot weather Forecast weather in Ukraine June 23 will please residents of the western regions of the country, where sunny weather will replace the rains. In the southern, central and western regions, as well as in the Crimea, weather forecasters of the Ukrhydrometcenter promise heavy rains with thunderstorms on Thursday. According to the forecast, precipitation is expected day and night.

What will the weather be like in Ukraine and Kyiv today, June 23, told at the Ukrhydrometcenter.

On the western Ukraine, as well as in the Zhytomyr region on Thursday sunny weather is expected. Night temperature is 10-12 degrees, in the daytime 21-23, in Transcarpathia – up to 26 degrees. North wind, 7-12 m/s.

On the south Forecasters are predicting showers and thunderstorms. In Kherson, Nikolaev, Odessa and Zaporozhye regions, as well as in the Crimea, the night temperature will be 12-14 degrees Celsius. During the day the air will warm up to 21-23 degrees, in Odessa up to 25 degrees. North wind, 7-12 m/s.

AT central and northern regions it will be rainy and cold. 11-13 degrees are expected at night, up to 23 degrees during the day. North wind, 7-12 m/s.

On the eastern Ukraine day and night Ukrgidromettsentr promises rain with thunderstorms. In Kharkiv, Donetsk and Luhansk regions, the night temperature will be 10-12 degrees, in the daytime 21-23, in some places up to 25 degrees. North wind, 5-10 m/s. A serious fire broke out near Kyiv due to bad weather

In Trypillia near Kyiv on June 21 from a lightning strike a room caught fire on the territory of the historical and archaeological museum Tripoli culture “Ancient Aratta-Ukraine”. Employees of the State Emergency Service of the Kyiv region extinguished the fire for two hours.

3 units of equipment and 14 personnel were involved in extinguishing the fire. 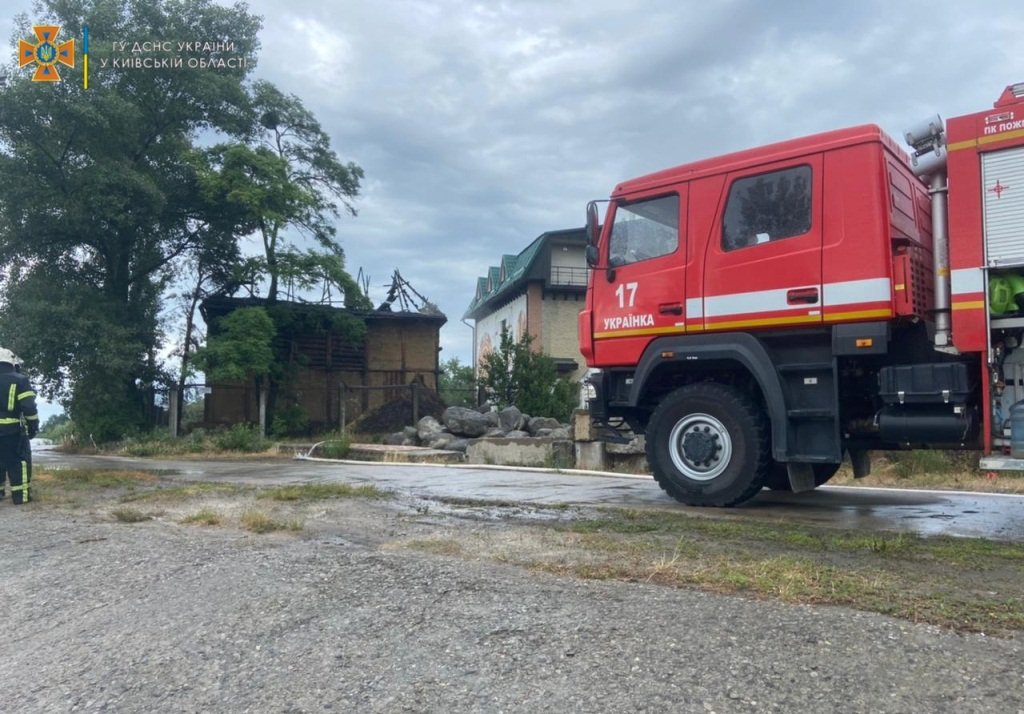 The network is arguing over the new track “The leg has fallen!”, which is dedicated to Ukraine – News of the world showbiz