We deserve the next president not to be a former member of the Communist Party, says Benda 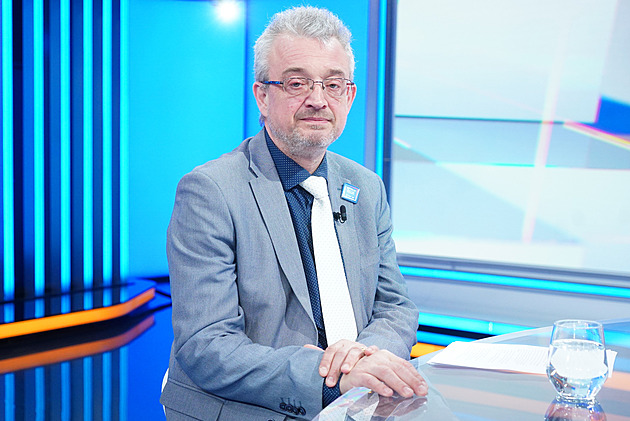 The Prime Minister and Chairman of the ODS, Petr Fiala, also spoke similarly this week in an interview with Reflex.

He said he did not like the possibility of the governing parties supporting General Peter Paul, the former chairman of NATO’s military committee, who now has the best chances, according to opinion polls and bookmakers’ odds. “I would not like a former member of the party,” Prime Minister Fiala said in an interview with Reflex, when he answered the question whether he would like former member Petr Pavel, who was previously in the Communist Party.

Former Prime Minister Andrej Babiš was also a member of the Communist Party, so the criterion set by leading ODS politicians would not be met by either of the two candidates who, according to opinion polls, are favorites for the fight for the next president.

The governing coalition has not yet come up with a candidate. Prime Minister Fiala wants to solve this by the end of the summer. “I see the candidates, but I think the goal is for the whole Coalition coalition to agree on it. Honestly, there really is no place to hurry, “said ODS chief Benda in a debate on Prima and CNN Priima News on Sunday.

The police do not give fines to Ukrainians for parking, they have no way to verify the owner

There were 5287 more infected, at least on weekdays this year

Bouzkov drilled those furniture in Madrid, but did not go to the quarter