Antalya, Turkey is hosting the European Fencing Championship. 25-year-old Vlada Kharkova from Kiev performed for the first time at the continental championship.

Read also: A fatal injection in the head: how the Ukrainian star was killed at the World Cup

On the way to the finals, the Ukrainian swordswoman forced the reigning European vice-champion Marie-Florence Candasse from France to lay down her arms. The Ukrainian won the titled athlete with a score of 15:11 in the 1/8 finals.

For gold, Vlada had to fight with the silver medalist of the 2016 Olympics and two-time world champion Rossella Fiamingo from Italy. In a tense duel, our athlete turned out to be stronger – 15:10. 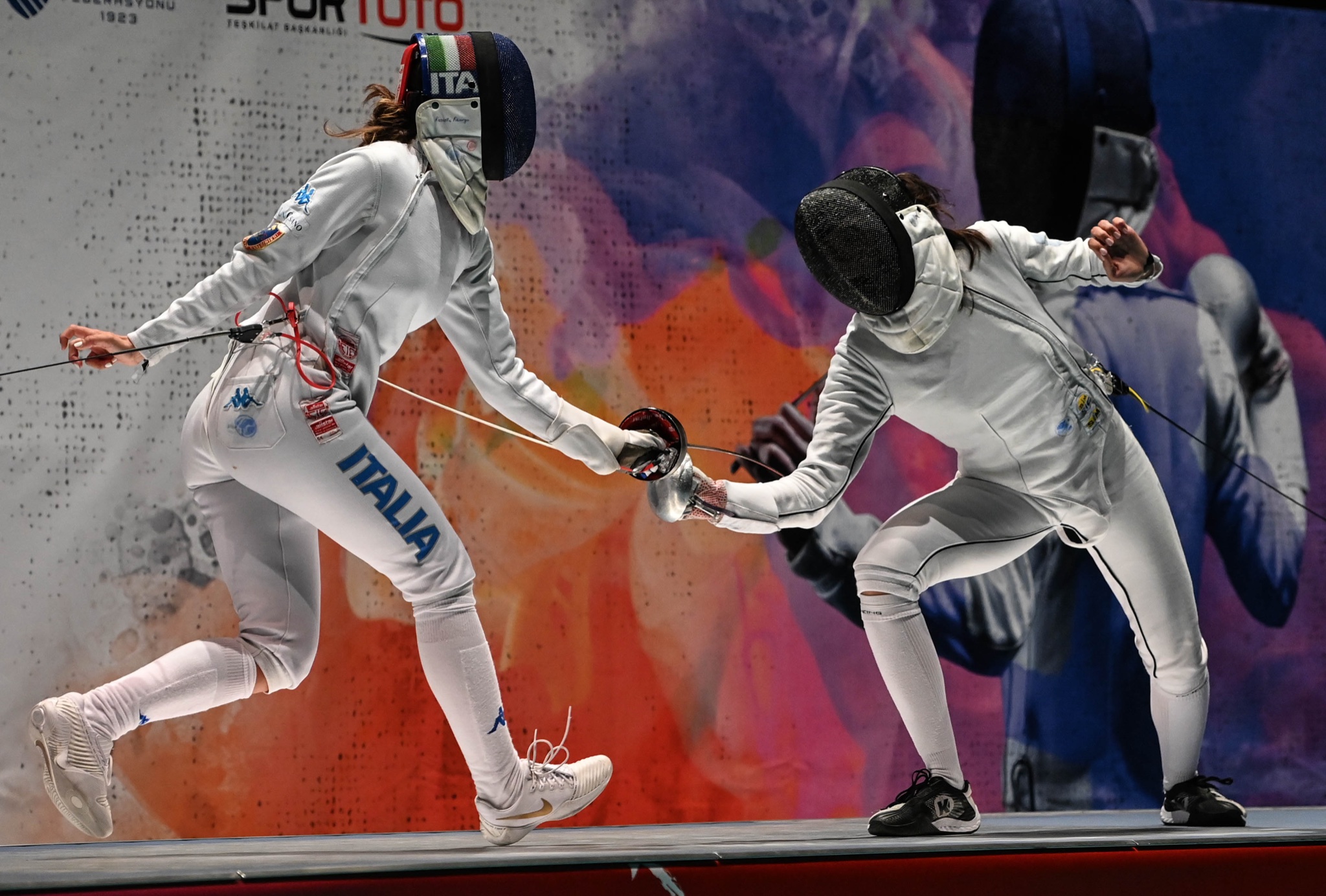 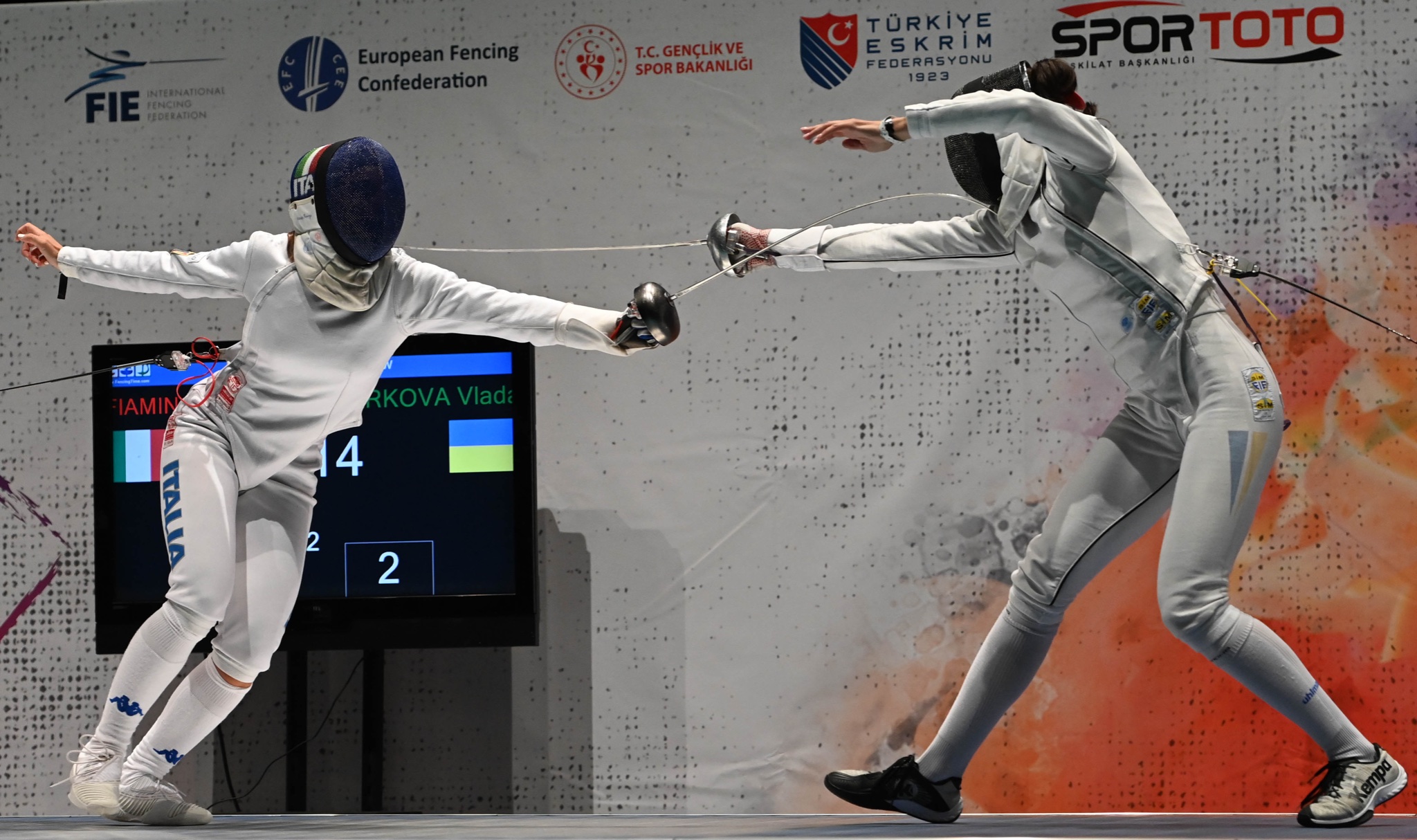 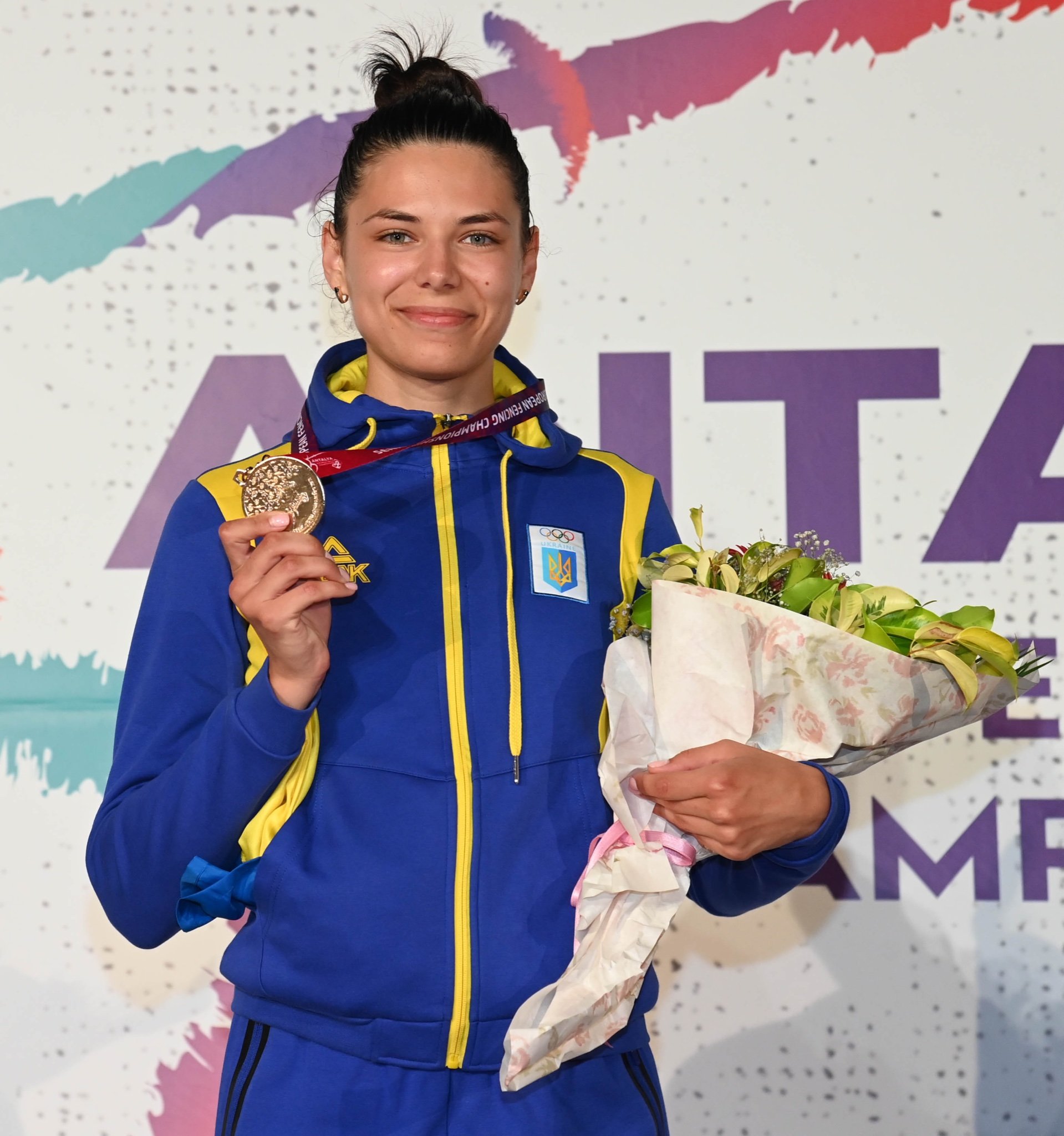 Note that this medal was the debut for Vlada Kharkova at the adult level. Previously, Ukrainian swordsmen twice became European champions in the individual championship. This peak was reached by Natalia Konrad in 2004 and Yana Shemyakina in 2005. 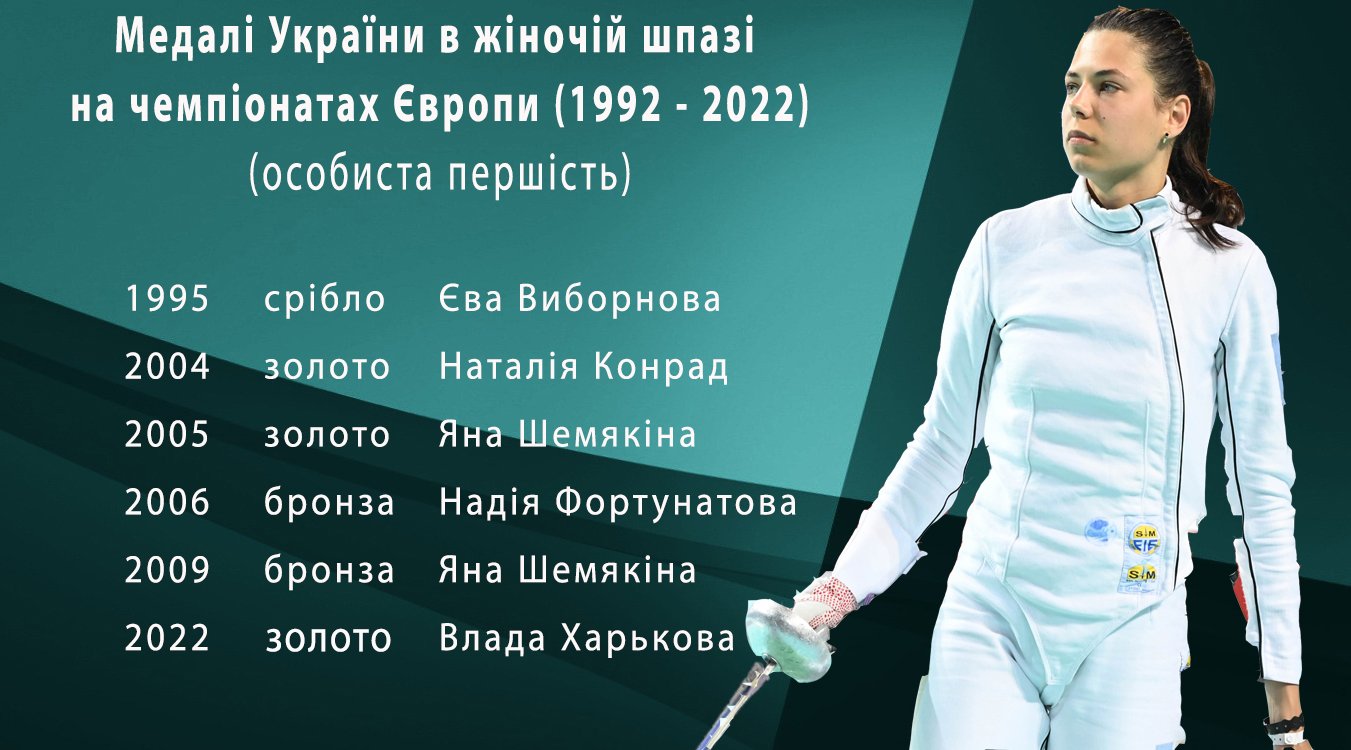 Note that Kharkov’s personal trainer is Dmitry Reyzlin, who is also the mentor of the 2020 Olympic bronze medalist Igor Reyzlin. 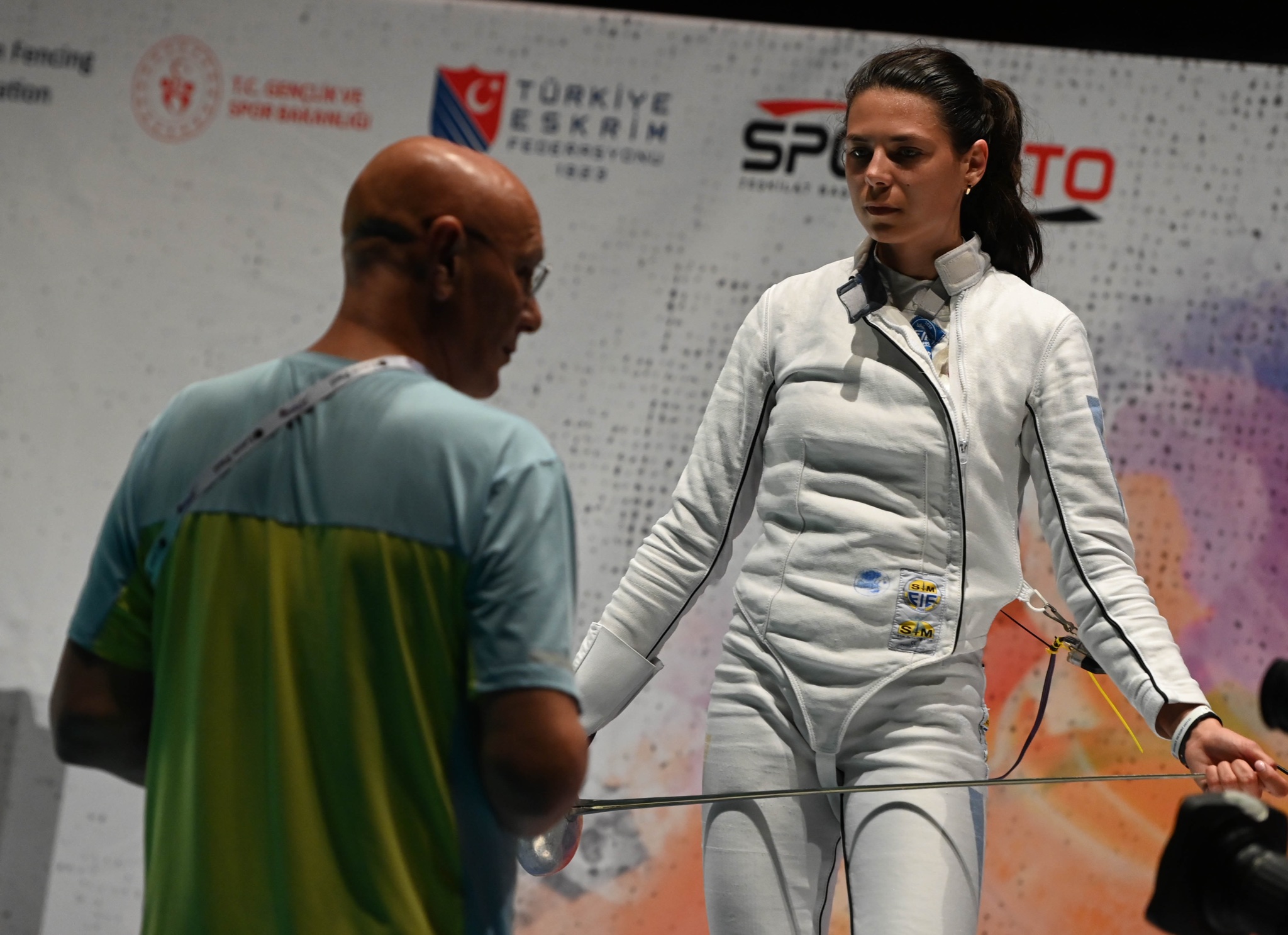 We also reported that at the World Championships in water sports, a Ukrainian Marta Fedina won the silver medal. Marta Fedina is the silver medalist of the 2022 World Championships in aquatics / Photo: Reuters

Philip Kirkorov came to the St. Petersburg Economic Forum in the status of a businessman

Hyperborean Travelogue will become a tradition

A playground was built in the Ermishinsky district