Very soon, all boxing fans will have a megafight of two great fighters of our time – Oleksandr Usyk and Anthony Joshua. Ukrainian boxer intensively preparing for revenge and even shared pictures from training camp with fans.

Bronze champion of the 2008 Olympics David Price believes that Anthony Joshua will fail in the second duel with Usyk. The Briton is at risk of early defeat in the battle of the year.

“If Joshua chooses the aggressive path, it will be open. I think that Usyk hits hard enough to knock him out. As for me, he miscalculated Joshua in the first fight. I think there will be more drama in the rematch anyway. If Joshua loses, he will leave on the shield. I don’t think it’s going to get to the scorecards.

Joshua is able to end the fight as he is a great finisher, but Usyk is just like the Matrix. He showed a different style that is rarely seen,” David Price is quoted as saying. fightnews.info. 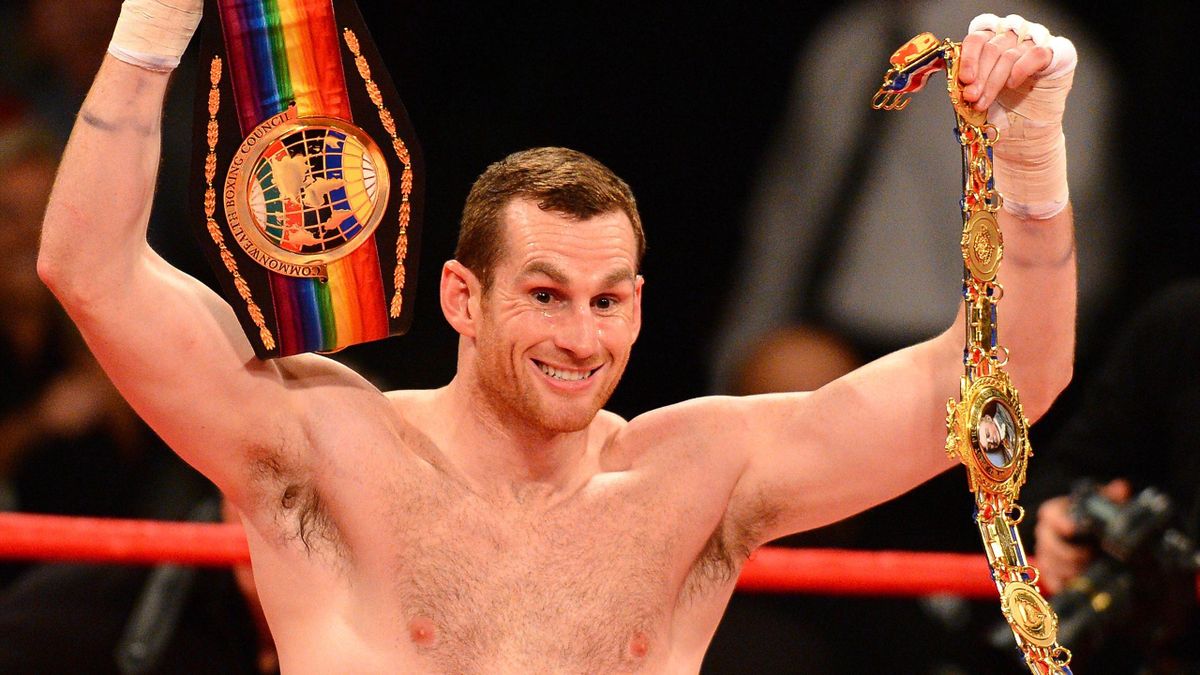 Recall that Oleksandr Usyk rematch with Anthony Joshua to be held on August 20 in Saudi Arabia. The official announcement of the fight is expected any day.

The Ukrainian won the first fight with Joshua last fall. And he took the championship belts from the Briton.

Angelina Jolie Calls on the World to Help Victims of War

Yunarmists of Magaramkent district joined the flash mob “For Ours”

Irfan Hakim was angry that he was called a drama when he was rushed to the hospital, Tanboy Kun apologized

Vereshchuk urged residents of the Kherson region to urgently evacuate