The renowned actor promised a little boy who saved his sister from a dog attack in 2020 that he could visit the Set of “Spiderman: No Way Home”.

The boy, Bridger Walker, He was only 6 years old when he was filled with courage and jumped to defend his younger sister of (4) years. They were playing in Wyoming when suddenly a German Shepherd mixed breed dog lunged at the girl and he intervened without thinking. 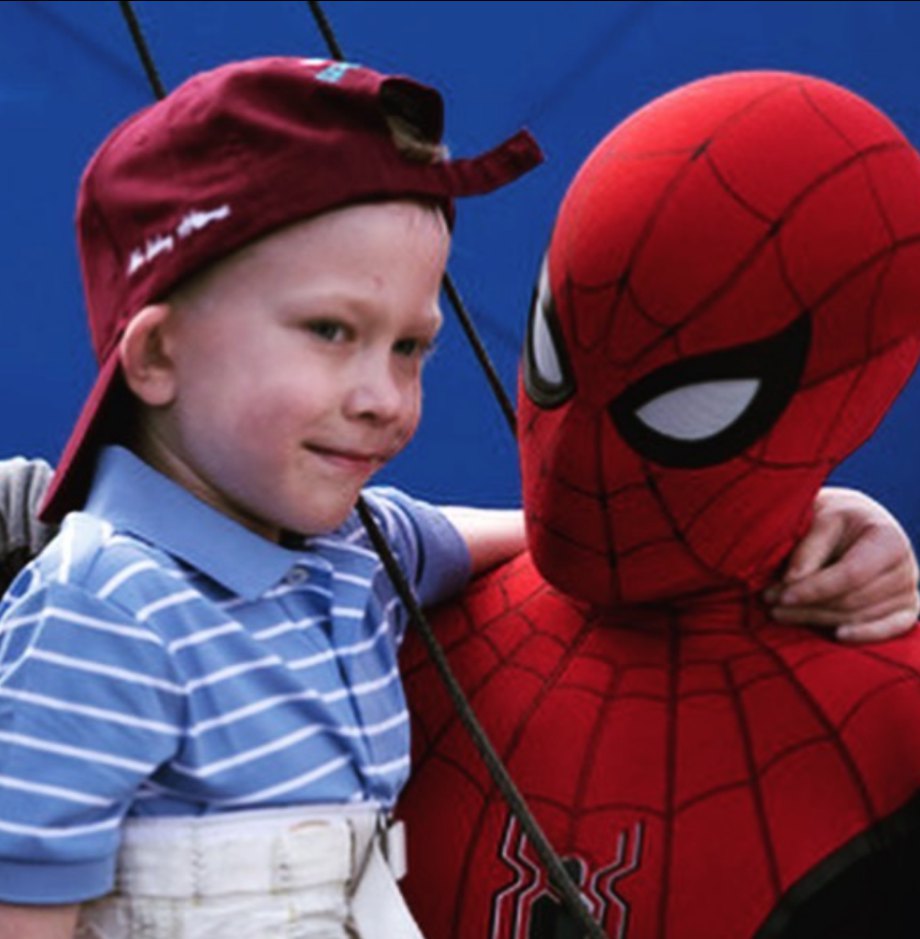 Later, the child had to undergo a 2-hour surgery that required more than 90 stitches, as the canine did a lot of damage, the family informed CNN after that unfortunate incident.

Several celebrities joined in voice and congratulated the boy praising him for his bravery. Among those celebrities were Anne Hathaway, Chris Evans, Mark Ruffalo and of course, Tom holland, who in the end invited him to throw some cobwebs in real life.

Walker’s father decided to share the images and a video of his visit to the set. In the post, Walker is seen doing a trick with Holland, who is dressed as Spider-Man.

Can I see the video?

Indeed, we have decided to look for it so that you can see the tenderness it causes … below

We hope that the child has enjoyed every second and makes him even better person than he already is, we admire his courage.

Ricardo Montaner scolded Camilo and Evaluna for this reason