Prague, shake it! Strabag is building half the city, now a bridge. Does Putin’s oligarch benefit from this?

The construction of metro D will cost 13.75 billion crowns and Strabag is part of a consortium of companies that will participate in the lucrative contract. Oleg Deripaska, who is close to Russia’s Foreign Minister Sergei Lavrov and often hosts him with his mistress on his yachts and private jets, bought more than a quarter of Strabag in 2007.

Deripaska is on the EU’s sanctions list, partly because one of its companies manufactures armored personnel carriers used by the Russian military in Ukraine.

In mid-March, Mayor Zdeněk Hřib reflected the criticism that the money from the Prague budget would flow into the pockets of the Russian oligarch, stating that he had no way to intervene in the already won contract. And that the government should act first and foremost.

However, the municipality continues to knock lucrative contracts for Strabag. The construction giant will now take part in the construction of the Dvorecký Bridge, which will cross the Vltava and connect Smíchov and Podolí. It will cost 1.075 billion and Strabag will build it together with Metrostav TBR, Firesta-Fišer, reconstruction, construction. 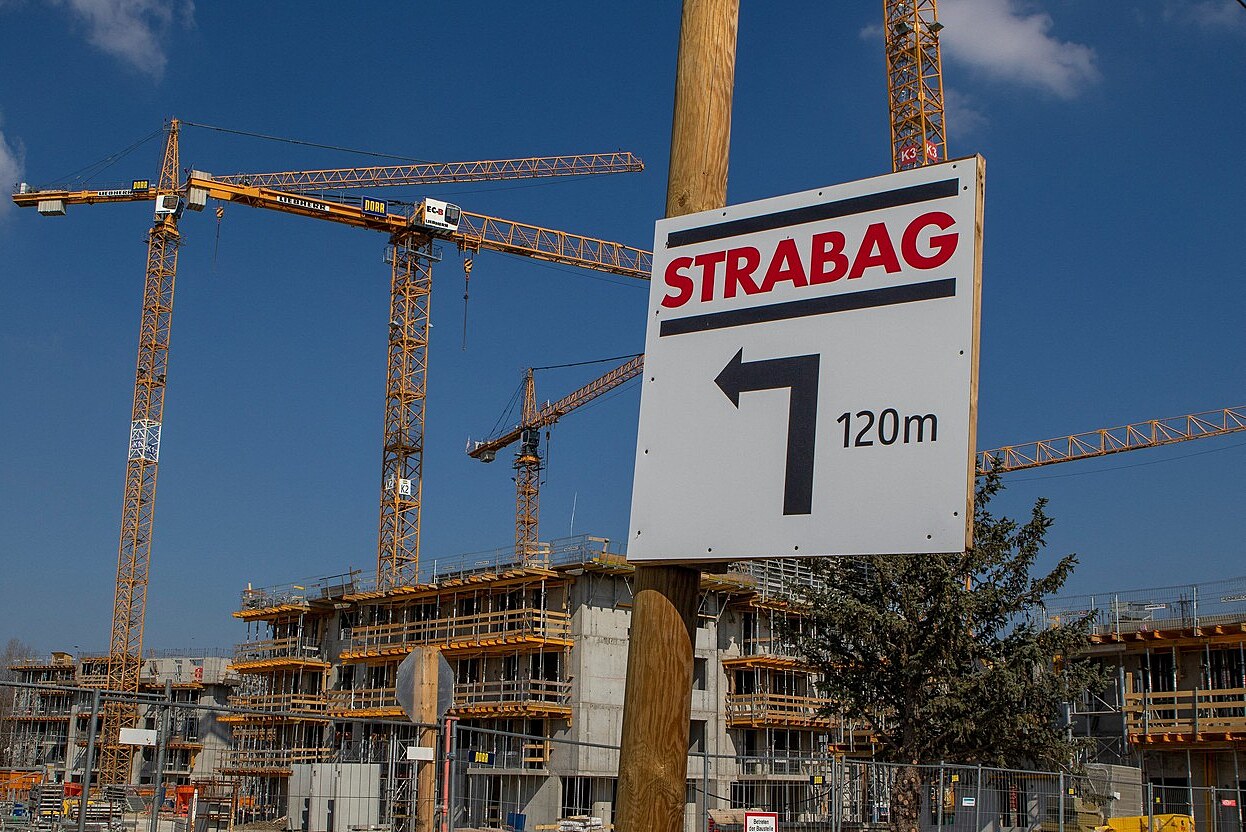 In addition, Strabag is currently working on the construction of a new tram line between Modřany and Libuší. 304 million crowns will be shared with OHLA ŽS.

So what about the money for oligarch Oleg Deripaska? Strabag assures that he will no longer reach for the money from the contracts, because he was terminated by a syndicate agreement, or by his Cypriot company, which owned the share. This was stated by the Vienna headquarters of the construction company.

“I was given a guarantee that he would not reach the dividend, which – simply put – would not reach the crown, for example from public contracts. At the same time, Mr. Deripaska will have limited space in the group’s governing bodies, “ said Minister of Transport Martin Kupka a while ago.

“The attitude and active steps of Strabag are clear. In the circumstances, restrictions and exclusions from public procurement would not be appropriate. I consider the steps and guarantees provided by Strabag to be a clear expression of the will to resolve the current situation. The group unequivocally condemns the Russian aggression in Ukraine and is trying to help Ukraine with the consequences of the war. “ he added. 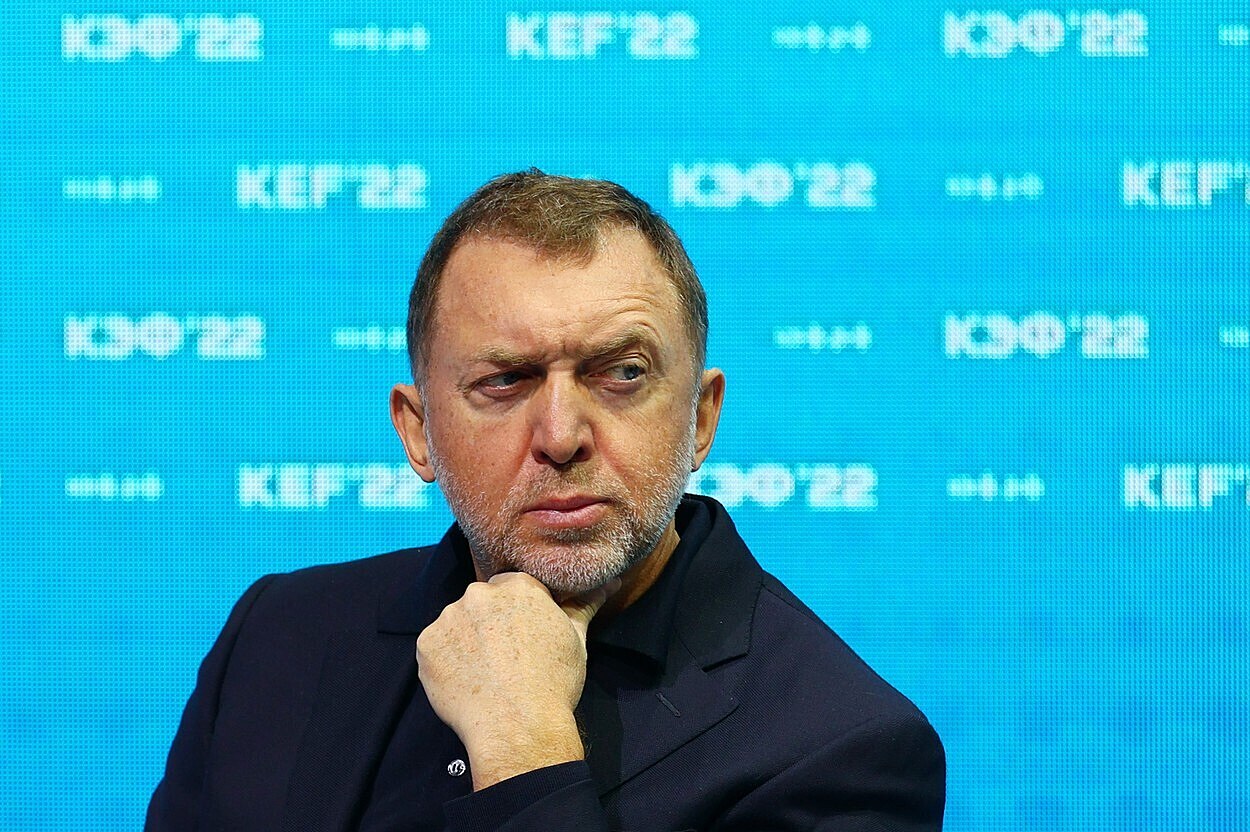 The mayor of Prague, Zdeněk Hřib, sees this in the same way, which is why the municipality has recently commissioned Strabag to build the Dvorecký Bridge.

But this is not enough for some Prague representatives. Server Lidovky.cz he interviewed, for example, Jan Wolf from KDU-ČSL, according to whom it is far from certain whether Deripaska will not benefit from the contract in the end.

Hana Kordová Marvanová, Councilor for Legislation, Public Administration and Housing Support, sees this in a similar way. Even before Strabag was awarded the contract, she pointed to information from the Austrian media about the complex offshore structures around Strabag, which could lead to other Russian oligarchs as well.

Doctor and women’s hunter: Who did the murdered Leoš Středa share with the Asian women he called “monkeys”?

In the Rostov region, a teenager was in intensive care after an accident

Need a nanny for a child with special needs: where to look for an assistant?

Can a two-year hiatus mean the end of her career for Zagor? The vocal cords must also be trained