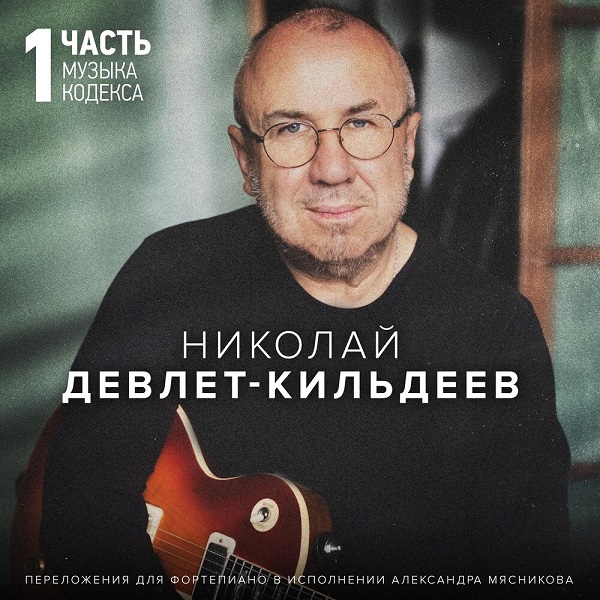 The album of piano transcriptions by Alexander Myasnikov “Music of the Code 1” has been released. The release is based on musical themes written by Nikolai Devlet-Kildeev for the “Moral Code”. The release was carried out by the Pancer label. The album is timed to coincide with the New Year holidays, the atmosphere of which is conveyed in his interpretations by the pianist. The disc includes 12 instrumental versions of the best works of the “Moral Code” group (“Concussion”, “She Changes Her Color”, “I Love You”, “Alphabet”, “Goodbye, Mom”, etc.)