Musk suspended the takeover of Twitter due to fake accounts, the shares fell 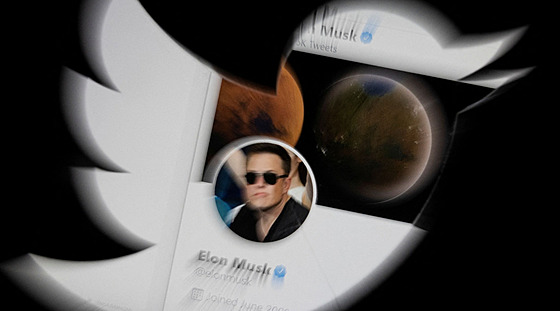 Twitter said that fake and spam accounts accounted for less than five percent of all platform users. The company released this information earlier this month. At the same time, however, information began to spread that up to half of all Elon Musk’s followers were “bots”, ie fake accounts.

The billionaire responded by suspending the purchase agreement until he obtained more information about the fake accounts. “The Twitter agreement is temporarily suspended until details are available to support the calculation that spam / fake accounts actually account for less than five percent of users,” he wrote in a tweet.

Musk’s worries may not be empty. The value of the company is determined, among other things, by the number of active users, and if it turns out that there are not as many as Twitter states, then this can be a real problem for the company.

Twitter states that it currently has 229 million users to whom it can display advertising, which is an absolutely crucial metric for the platform. However, the social network has long had a problem with automated fake accounts that are used to publish content.

Musk, who is the richest man in the world, agreed to take over Twitter last month. The billionaire has previously called for the “defeat of spam bots” and also for several other changes, including the restoration of some canceled accounts, including a bill by former US President Donald Trump.

ONLINE: The giro continues on the plains. Will there be another sprinter duel?

Builders roll over the bridge from the D35. The first part is above the track, it will open to drivers at the end of the year