The program dealt with the theme of a system of military service alternative for artists. Choi Kwang Hogeneral secretary of the Korea Music Content Association (KMCA), said:

“BTS’s Jin may postpone his enlistment until this year, but next year will be the time to complete his military service“.

“Isn’t there a period of 6 months for a law to be officially applied after being approved? Ultimately, BTS is now in a situation where the benefits of military service are impossible.” 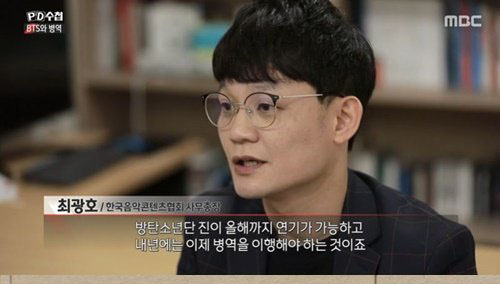 You may also like: The time Mino and WINNER’s Jinwoo had a fight ‘Mino even bled’

In relation to the law of military service, Sung Il-jonga member of the National Assembly, told the National Defense Committee on November 25 last year:

“A member of BTS must enlist in the military before December 31 this year and if the members enlist one after another, BTS will disband. This will cause an identity problem so there will be no more opportunities. That is why three people have proposed that it is a good idea to judge good and bad based on national advantages, even if they criticize us“. 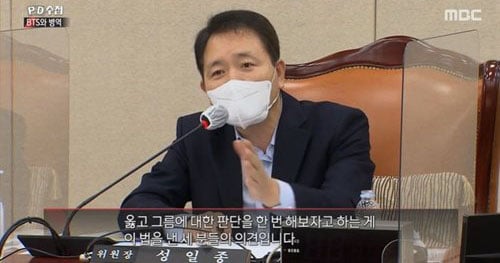 Mentioning BTS’s exemption from military service on May 4, the former Minister of Culture, Sports and Tourism Hwang Hee also he said:

“Due to the obligation to perform military service, activities are forced to be suspended. Obviously, this will cause a national loss“.

“I hope that the National Assembly will start discussing this matter as soon as possible.“. 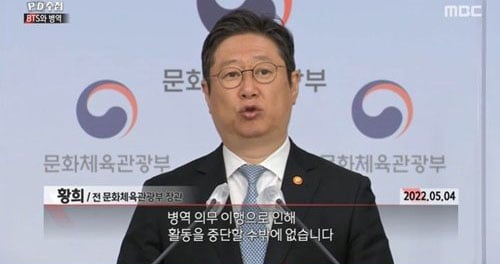 Momo, Nayeon, and Tzuyu test positive for COVID after returning from the US

Belgrade, Istanbul, Yerevan – where you can buy apartments by selling a Moscow