Maluma presents his new girlfriend and turns on social networks

The popular Colombian singer has presented his new conquest, managing to turn his news global trend.

It’s official now. The rumors of the relationship of Maluma with Susana Gómez they came from months ago. But for Christmas the singer has decided to share with all his followers what was an open secret: Maluma and Susana Gómez are dating.

The Colombian has uploaded a photo kissing Susana and with a message: “Thank you Santa.” The publication has ‘exploded’ the networks, and it is that it already accumulates about 2 million ‘likes’ on Instagram and thousands of comments. And of all kinds, from those who congratulate themselves on the news to those who have been upset: “How hard to see another living your dreams,” says one of the fans. 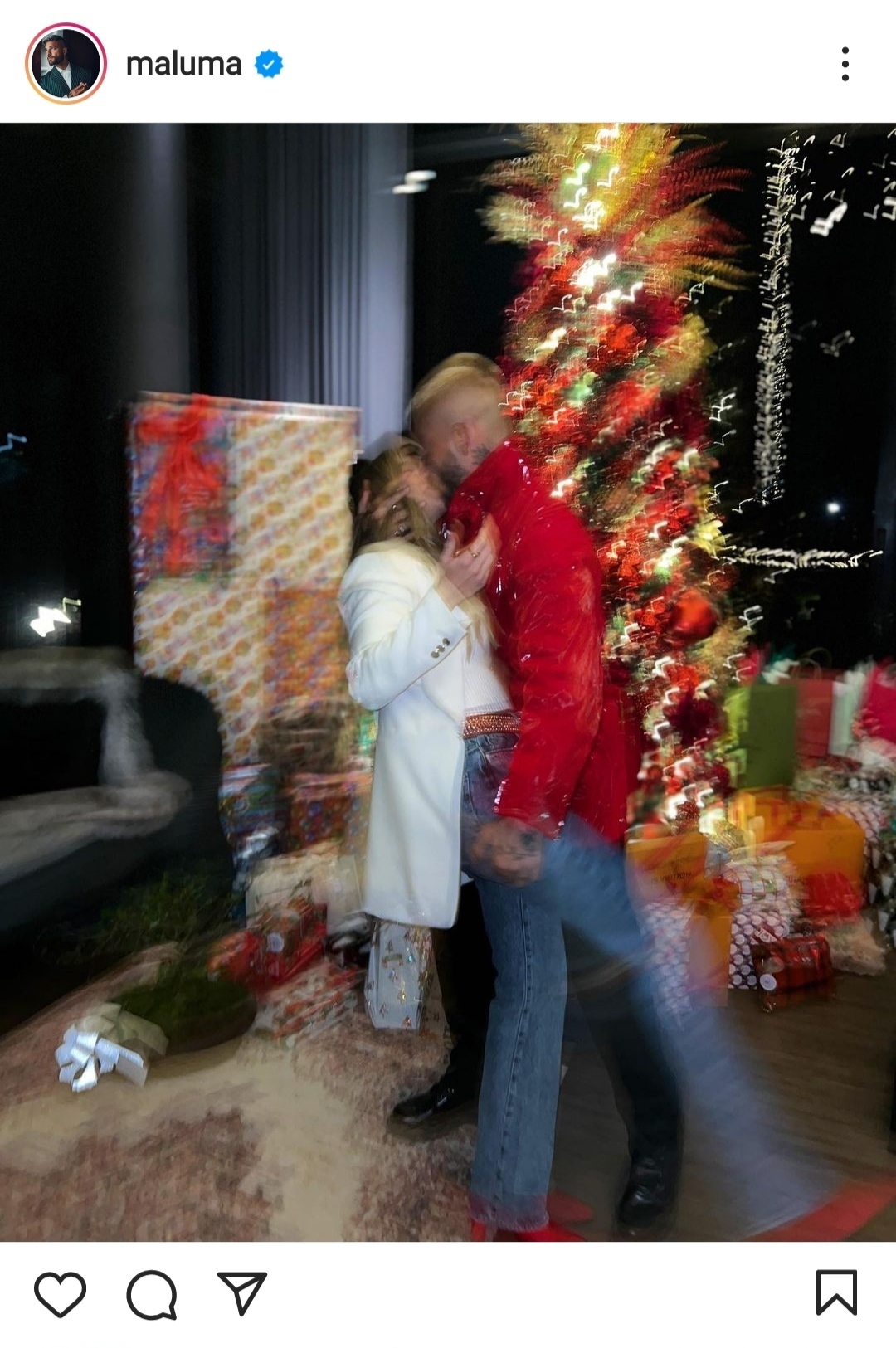 Since the break with Natalia Barulich, who later was a couple of Neymar, Maluma had not had any formal relationship. But it seems that now the Colombian has decided to settle down with his compatriot.

Maluma’s new girlfriend is totally removed from the world of show and entertainment, she is a Colombian architect who nisiquera has an Instagram account with thousands of followers.

Neither model, nor singer, nor actress … Susana Gómez is an architect who has nothing to do with the world of show business. In fact, he has his Instagram account closed and with just 800 followers. A profile that is not usually the usual one with successful singers like Maluma. But it seems that the author of ‘Happy the four’ has found love in the mundane.

Who should show up? Vote now for your favorite artists