The renowned Colombian reggaeton Karol g She has once again been the center of attention on social networks, after publishing a photograph where she shows her breasts, raining criticism.

Karol g turned on social networks during this last day of the year by publishing some stories on his official account of Instagram Some of her best moments of this 2021, but they were specifically some images of the singer that her followers were not expecting, because she showed her breasts in the air, as well as her rear, wearing only a small thong.

“I opened the piercing again,” wrote the “bichota” in the image where she poses with those in charge of piercing her breasts.

However, this was not all, minutes later, the singer published an image of her rear while she was lying on her bed wearing only a tiny thong.

Although he wrote absolutely nothing in the photograph, he made it clear that he is not afraid to show his physical attributes to his more than 45 million followers on the platform and show why he calls himself “la bichota” in Latin America. 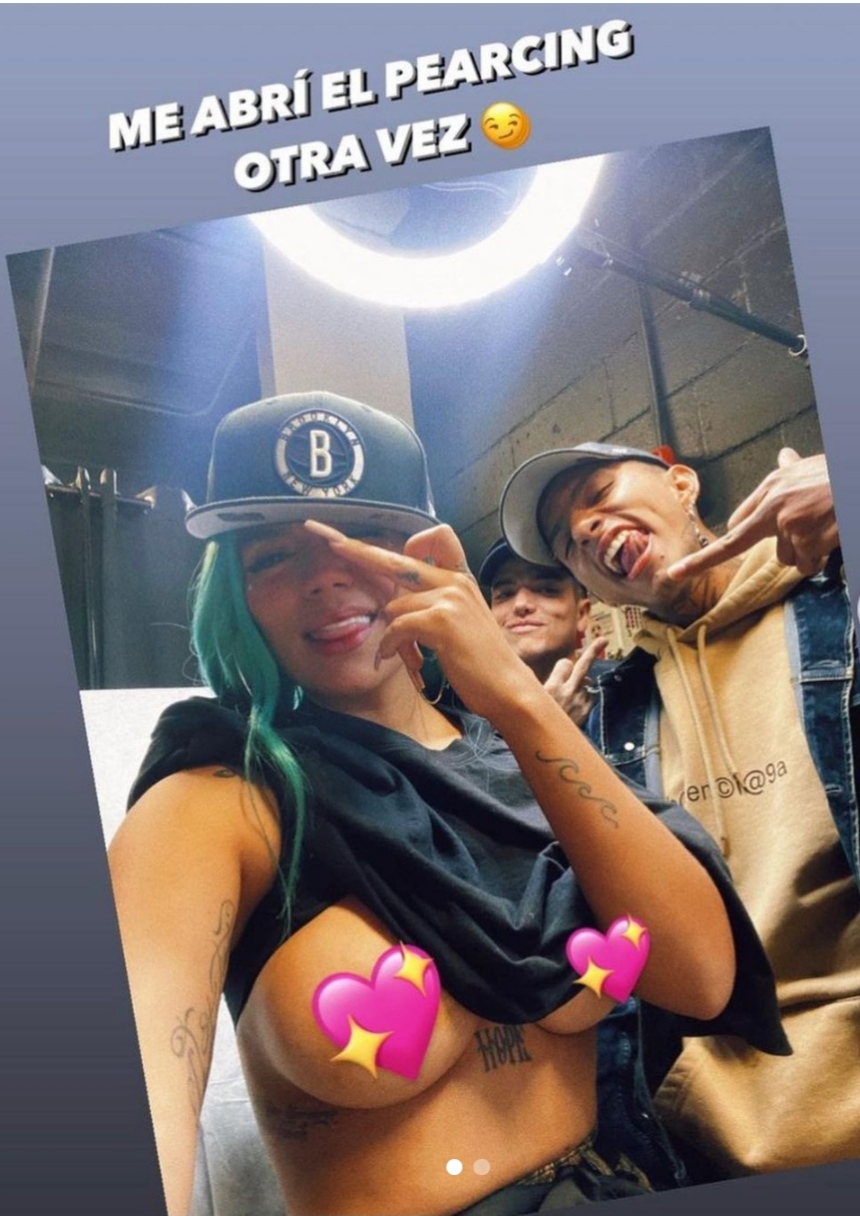 Consequently, these publications have brought him a great wave of criticism on the networks, since many Internet users consider it “inappropriate” for a celebrity with so many followers to publish this type of photographs to his fans, who “may be minors”

It is very sad that she does this, supposedly she is a top model for our youth, this must be done in the playboy magazine and not on Instagram, it is a lack of respect for the young generation ”,“ What an example for our girls for that. the world is as it is “

“Waaoo is that she likes so little that she has to get naked to get people’s attention,” wrote some users of the networks.

Do you think it was appropriate for Karol g to publish these photos on her official Instagram account?

Katy Perry felt old by being a reference to Olivia Rodrigo