Karol G leaves Anuel AA behind and already has a new love; find out who it is

The Colombian singer Karol G 30-year-old seems to have already left behind his love past with the Puerto Rican ragman Anuel AA, allowing himself to have a relationship with the musician called ‘Feid’

Karol G closes a year full of successes since his international tour “Bichota” sold out seats and made fans from various latitudes delirious. But as if that were not enough, Anuel AA’s ex-girlfriend ended 2021 with the premiere of a musical collaboration with the urban genre leader called Feid.

Everything seems to indicate that Karol G left behind the love she felt for Anuel AA and that she would be ready for a new opportunity in love, which she would give to her colleague Feid. Another thing that drew attention is that when the singer showed on her Instagram her Christmas gift car, which was a huge motorcycle, she was wearing a diver with Feid prints. 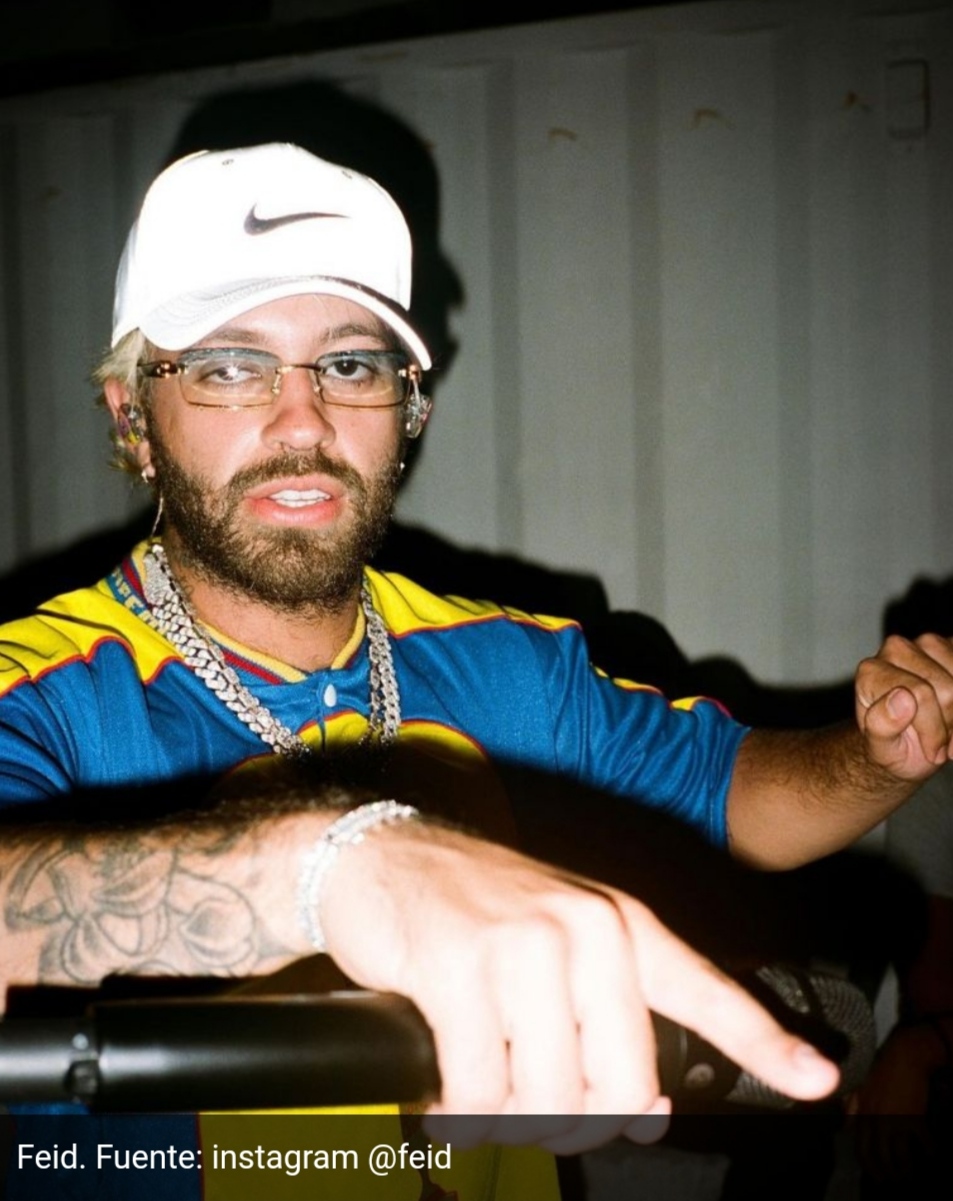 In addition, Karol G left a strange message on the social network last December 17 in which he said: “I do not take the hoodie you gave me because it smells like you.” At first it was thought that it could be a verse of a song but immediately his fans associated it with his encounters with Feid.

What do you think of the new conquest of Karol G?

Camilo cried inconsolably at a concert for this reason