The legendary American actor has decided to completely renew his life after winning the legal trial against his ex-wife AmberHeard, and that has also involved renewing his look.

the protagonist of “Pirates of the Caribbean”, Johnny Depp, showed off her impressive makeover with the musician JeffBeck, in the Helsinki Blues Festival, in Finland.

Both artists shared the stage, as they have done in recent weeks, where they have offered several concerts in United Kingdom and now in Finland.

Through the social networks Photos began to circulate where Johnny is seen without the beard or mustache that occupied part of his face during the controversial trial from which he emerged the winner. 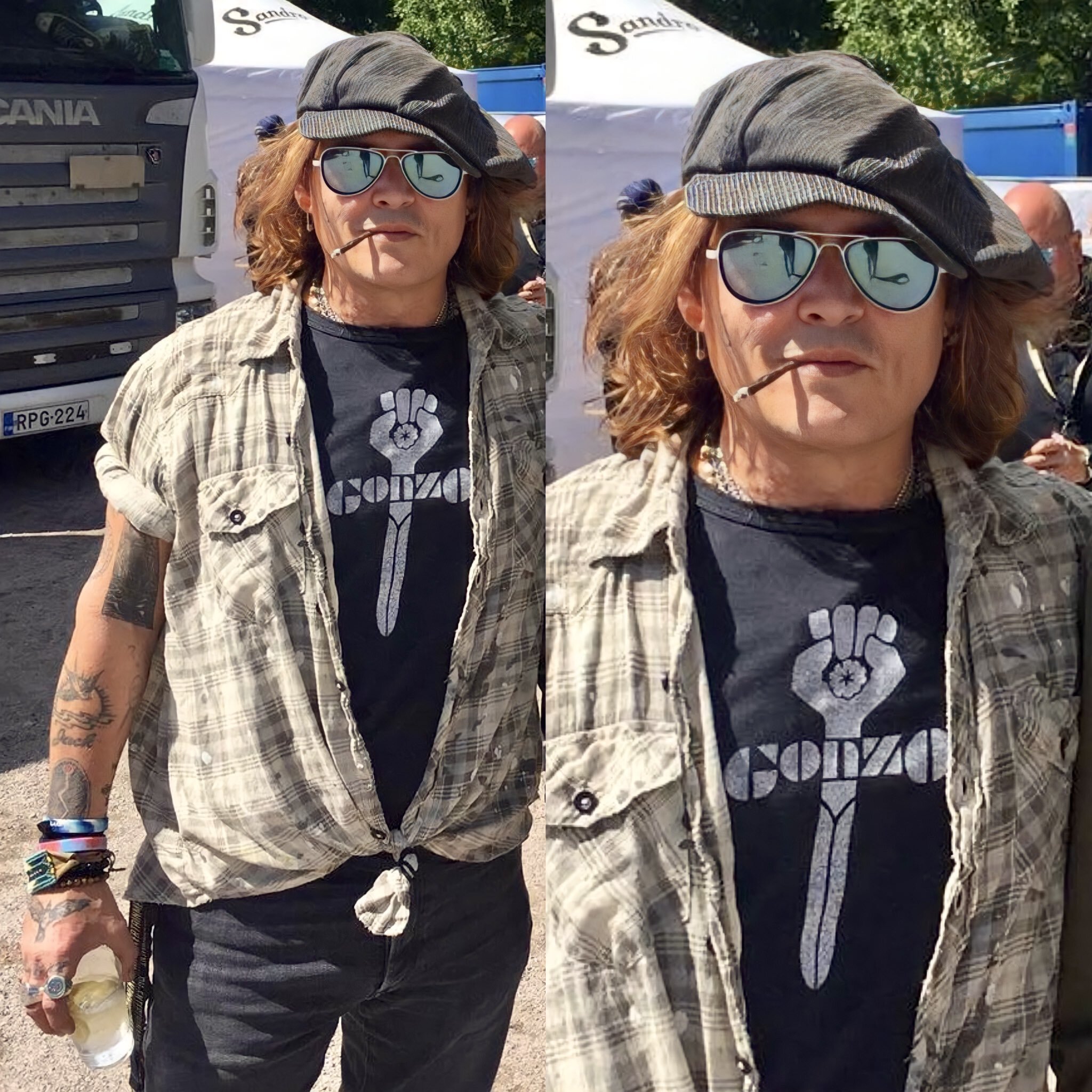 These images have been very well received by the public, who acknowledge that Johnny can be seen much more enthusiastic and optimistic after the trial.