So much Jin What HYBE Several factors have been debated regarding the mandatory military enlistment of bts in the armed forces of South Korea. What have they talked about?

Jin, the oldest member of BTS, had previously expressed that he would be attentive to the call of his country when it was time for him to fulfill his duty. These were his words at the conference held in the city of Las Vegas, United States

“I’ve talked a lot about the company about military service. I have said that I would entrust this matter to the agency as much as possible. I think the position of the company (BIGHIT/HYBE) is only as good as what I have to say”, expressed the artist.

Lee Jinhyeong HYBE executive, expanded on various topics about the company’s position regarding a possible exemption from military service for BTS members, stating the following:

“It is true that we are cautious about talking about it because we know the importance of military service in South Korea. We hope that there will be a concrete decision on the amendment to the law as soon as possible.” 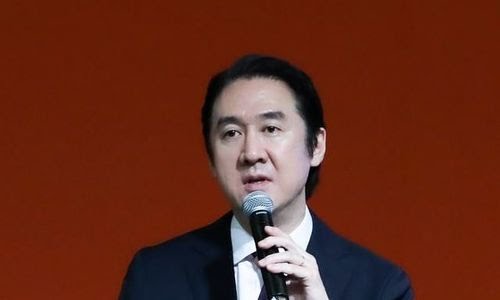 The executive also confirmed that the members of bangtan have left everything related to their military enlistment in the hands of the agency, affirming that each of them is attentive to changes in the policies that govern their enlistment

“BIGHIT told BTS that we couldn’t make a quick decision on his enlistment following the proposed amendment to the military service law. They accepted this with maturity and left it in the hands of the company”.

“Because of the changes, it is true that the members are experiencing difficulties because it is difficult for them to predict when they will go to military service. Therefore, both the artists and the agency are attentive to the proposed amendment”, added the CCO of HYBE.

Hugh Laurie takes liberties with Why Not Evans? Agatha Christie