In the Donbas, the Russian Federation strikes with several aircraft at once, but the Armed Forces of Ukraine smash the occupiers As of the morning of June 20, Russian invaders carried out artillery shelling in the area of ​​​​the village of Seredina-Buda, Sumy region. Also, the enemy intensively uses aviation. In addition, the invaders continue to fight for establishing full control over the city of Severodonetsk.

About it reported at the General Staff of the Armed Forces of Ukraine.

Summary of the General Staff 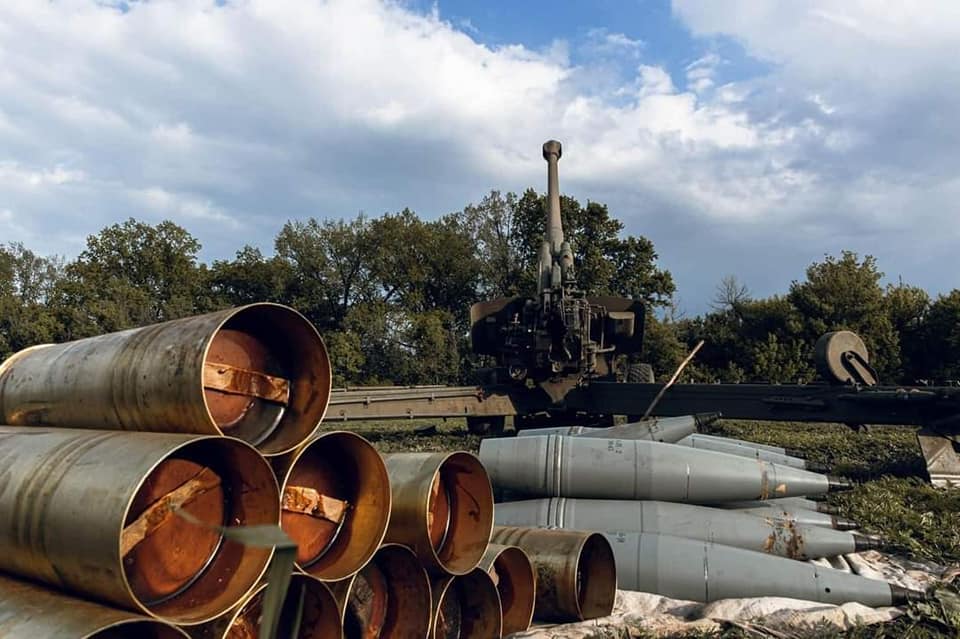 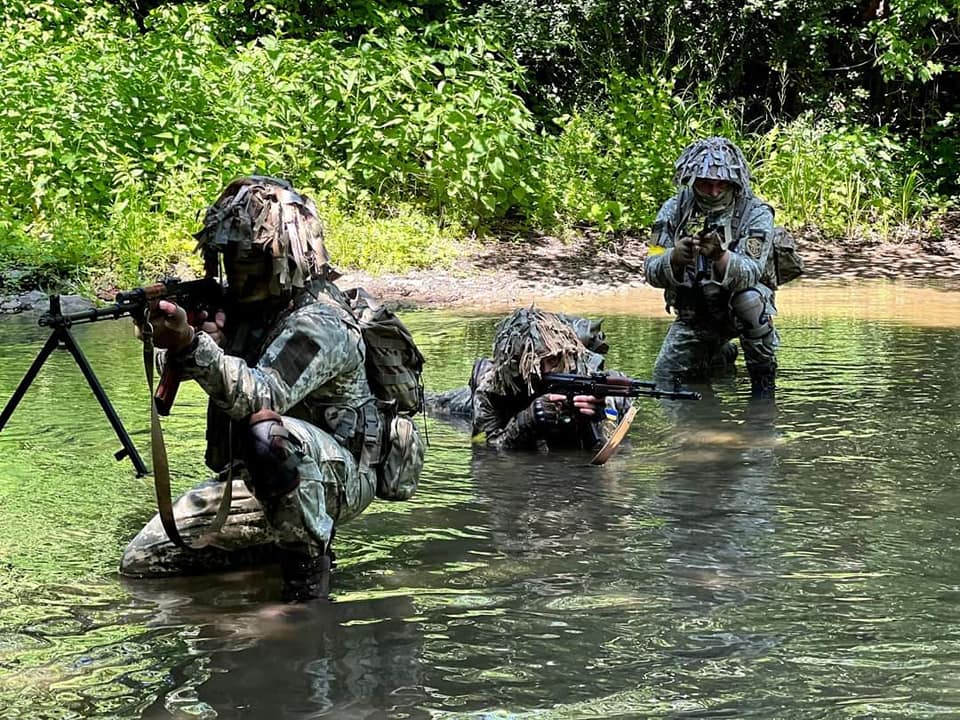 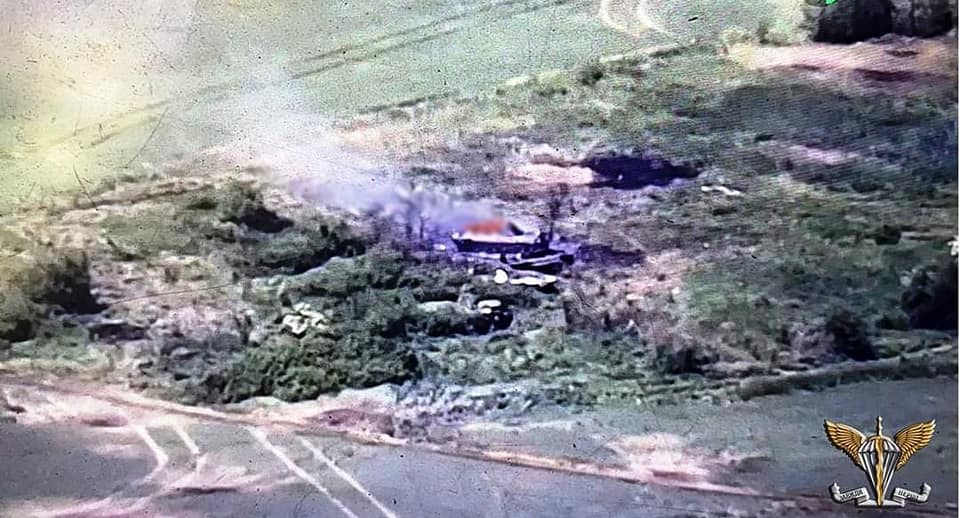 The total combat losses of the enemy from 24.02 to 19.06 approximately amounted to:

Earlier we said that Russian special services are trying to intimidate Ukrainian servicemen by sending threatening written messages to their personal telephone numbers. They call for betraying the oath, laying down arms, surrendering or going over to the side of the enemy.

Horoscope for June 13 for all signs of the zodiac: the day of temptations – Horoscopes for today

In Pechenga, portraits on the Alley of Memory were defiled