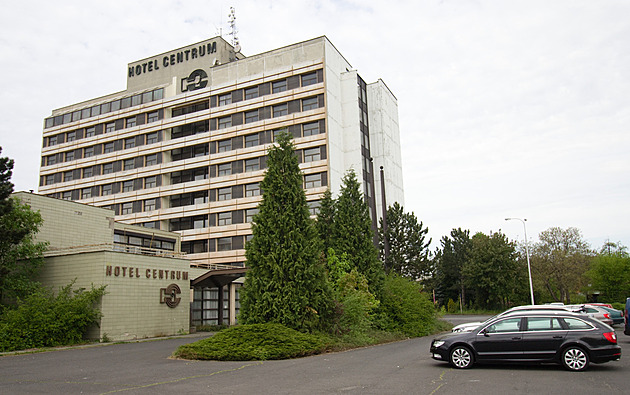 After several years of hesitation over the further use of the hotel, which was mainly signed by political pressures, the ten-storey building was eventually acquired by the city company Distep.

“We want to use the hotel building in two ways. In one part we want to build the headquarters of our company and move all our operations, which are currently scattered throughout the city, in the other we will build apartments, “said Jiří Čuda, Chairman of the Board of Distep.

According to him, it should be built in several stages. In the first, the headquarters of the company distributing heat in Frýdek-Místek should be moved to the former hotel.

“We want to proceed slowly, in stages, without having to borrow unnecessarily at a big event. That is why we divided the reconstruction plan into parts, “Čuda explained.

Distep would like to build offices, dispatch centers, workshops and the like mainly on the ground floor of the hotel, for example in places where there used to be a restaurant. In the coming years, housing construction should take place. But even you should not arise all at once.

“We want the apartments to be built gradually, on two or three floors, and then again. So that we do not unnecessarily burden the company with large loans, “explained the chairman of the board of directors. “When we move to the Center, we will sell the existing buildings and we can finance further modifications from them.”

Most of the flats should be used for normal commercial use, some should be rented by the city. The final price and the start date of the adjustments are not yet known. Concrete plans are just emerging.

For the third time in the season on points. Salač finished 15th at Le Mans