He ranks a new gang in London. He steals the phones, the cryptocurrencies disappear from the victims 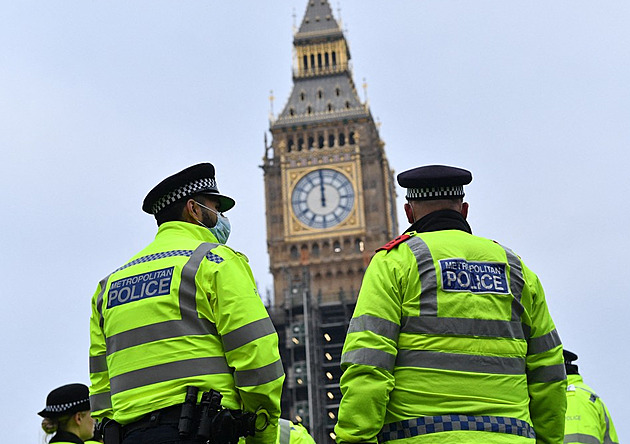 The criminals thus combined physical attacks with their digital know-how and found a way to deprive the victim of all the accumulated savings in digital currencies in a short time. With reference to the London police, the newspaper reported The Guardian.

One of the first victims of this crime told London police that she tried to order the Uber service near Liverpool Street tube station. At that moment, however, she was surrounded by perpetrators who managed to obtain a mobile phone. Although the gang subsequently returned the phone, the victim later noticed that the account at the Coinbase crypto-investment platform lacked the digital currency ethereum worth five thousand pounds, which is almost 150 thousand crowns.

In another case, the injured man was approached by a group of people who offered him a sale of cocaine. They agreed that the deal would take place in a nearby side street. There, their victims offered to store their phone number directly in the device for future business. Instead, they reached his cryptocurrency account, forcibly pushing him against a wall and forcing him to unlock a face-verified smartphone app. They transferred a cryptocurrency ripple worth six thousand pounds from his account, which is almost 180 thousand crowns.

A third victim told London police she was vomiting under a bridge when the perpetrator suddenly forced her to unlock her phone with a fingerprint. He subsequently changed the phone’s security settings and stole a total of £ 28,700 in cryptocurrencies.

The problem is that all cryptocurrency transfers are non-refundable, which is a big difference from a regular bank transfer. As a result, this whole crime is much easier and more attractive for potential offenders.

“If they rob me and force me to make a bank transfer, the bank can trace where the money has gone. You can reverse the transaction. But it’s different with cryptocurrencies. Once transferred, there’s nothing you can do about it, “David Gerard, author of Attack on the 50 Foot Blockchain on digital currencies, told The Guardian.

According to him, the risks are multiplied by the fact that some people work carelessly with their investments in their mobile phones. They do not act with the same vigilance as when handling cash. “People keep unreasonably large amounts in their cryptocurrency accounts. They are not aware of the risks, “Gerard added.

The first cryptocurrencies took place in the second half of 2021, in a relatively small part of London’s financial district. This is a new challenge for the local police, and recently they have been undergoing training focused on cryptocurrencies.

Elsewhere, similar violent attacks have occurred in other parts of Britain. For example, a college student from Kent, England, announced last year that eight people had broken into his dorm room and forced him to transfer £ 68,000 bitcoins.

Lemon showed you the way. He innovated the crisis despite the addition

Holiday plans: “We want to enjoy it.” Will your employer add to that?

Zelensky left Kyiv. In Bue on his own oi looked at Russian bottom