Everything happened during the special reunion of Hbo with the cast of the legendary saga Harry Potter, where Emma Watson he was part of it.

Two days ago, several members of the Harry Potter cast had a beautiful experience full of memories and never-before-confessed anecdotes about the film, including their own childhood experiences during their roles in the legendary saga that has marked a before and a later in the fantasy cinema.

However, it seems that the editors of the HBO special program got confused about Emma when looking for a photo of the actress when she was just a child! 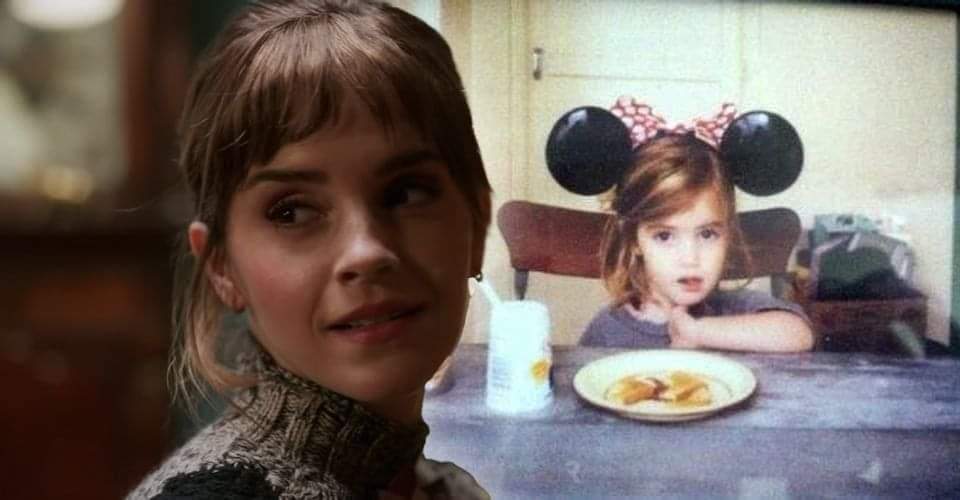 At the reunion of the Harry Potter cast, during the scene where Emma Watson talks about her childhood, the producers of the show placed a photograph of Emma Roberts, which has brought a great wave of memes and laughter from the spectators of the special and various internationals on social networks. 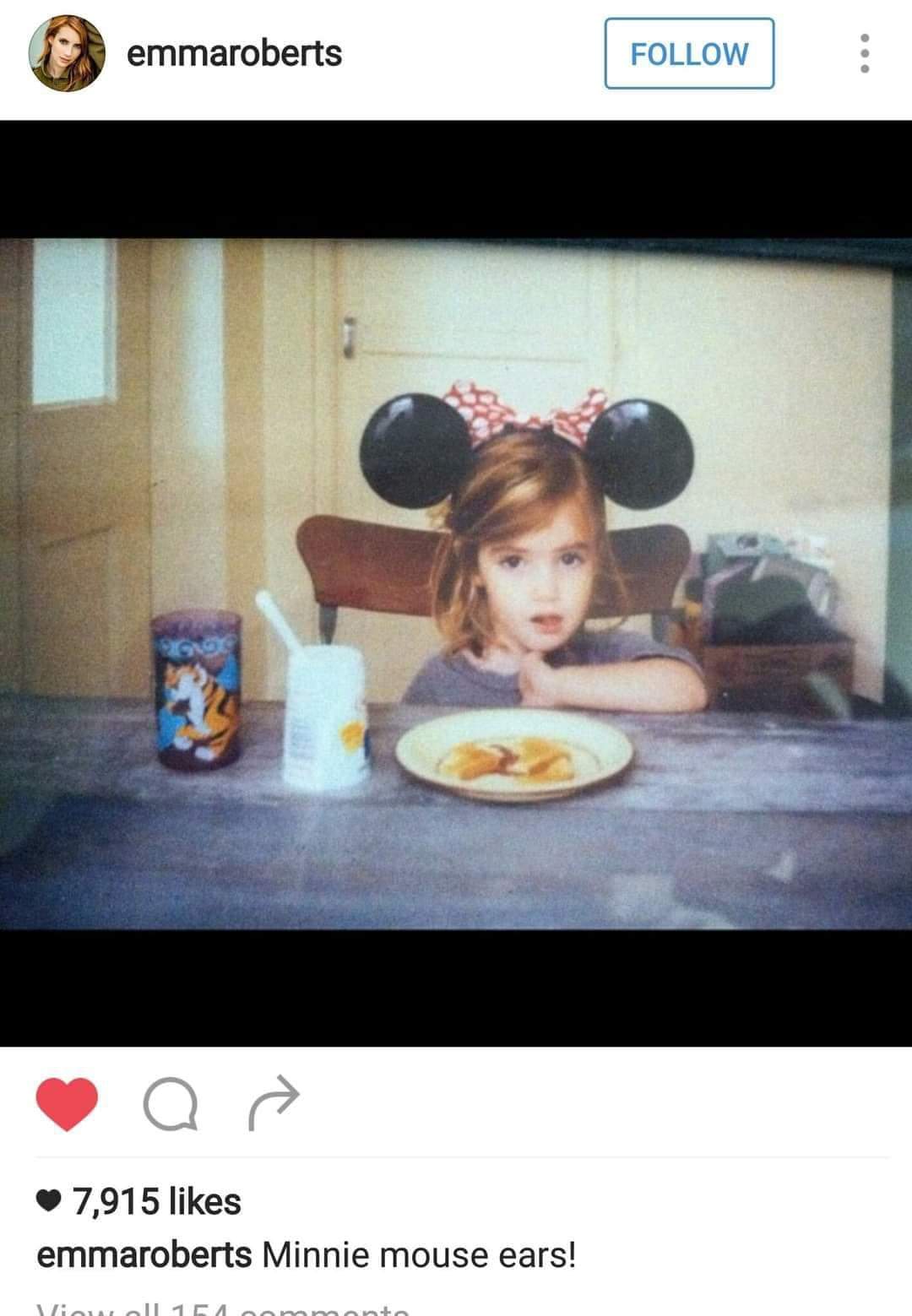 So far, Emma Watson has not commented on what happened.

Luisito Comunica brutally canceled due to macho and misogynistic cover in Playboy; “Procurer”