Commemorating the Heyday of Radio As The Main Source Of Entertainment. Make Miss!

Radio was once one of the most popular mass media thanks to its programs which were very entertaining among the listeners. Not only as platform to listen to the latest songs, the radio is also a place to hear interesting stories from guest stars and radio announcers. In addition, listeners can also get a variety of up-to-date information.

The more you come here, the more people switch from radio to streaming platform latest music. However, radio also still exists today. Well, for those of you whose childhood or youth were attached to radio, let’s go Flash back as well as nostalgic memories to the era of the glorious moment of radio a few years ago!

1. Before there was an application stream music, radio is everyone’s favorite place to listen to the latest songs. In fact, you can request song too! 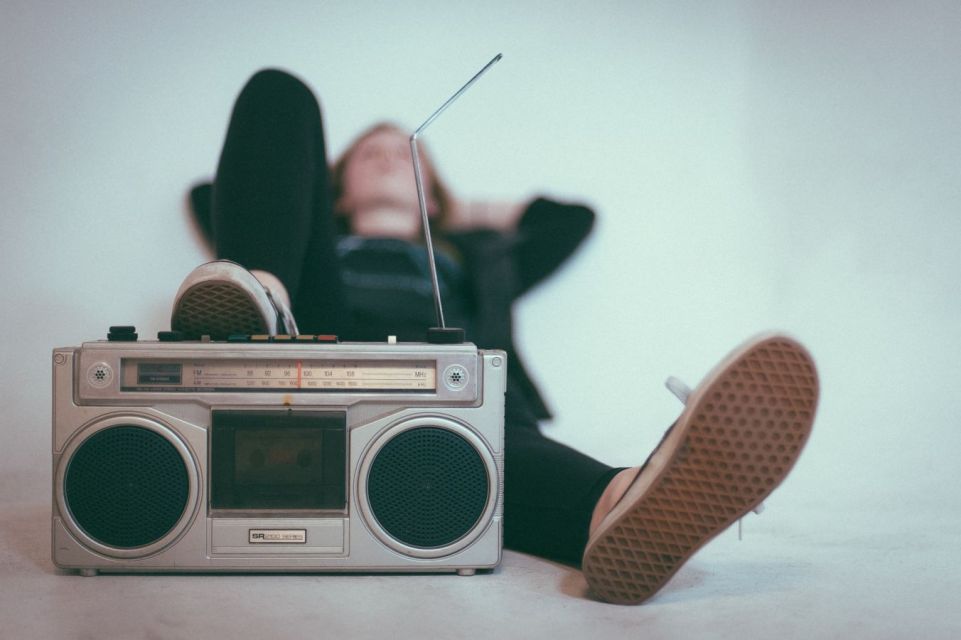 Several years ago, radio was still one of the favorite sources of entertainment among the people. You can play your favorite songs through radio tapes, cell phone or radio in the vehicle. Many channels to choose from and usually each channel has its own genre of music. There are radio channels that play classic songs and some that play the latest songs.

Not only waiting for our favorite song to be played by the announcer, listeners can too request songs that will be played by radio broadcasters. The moment of our song request playing it feels very different! Guaranteed to jump for joy. Who was like this before? 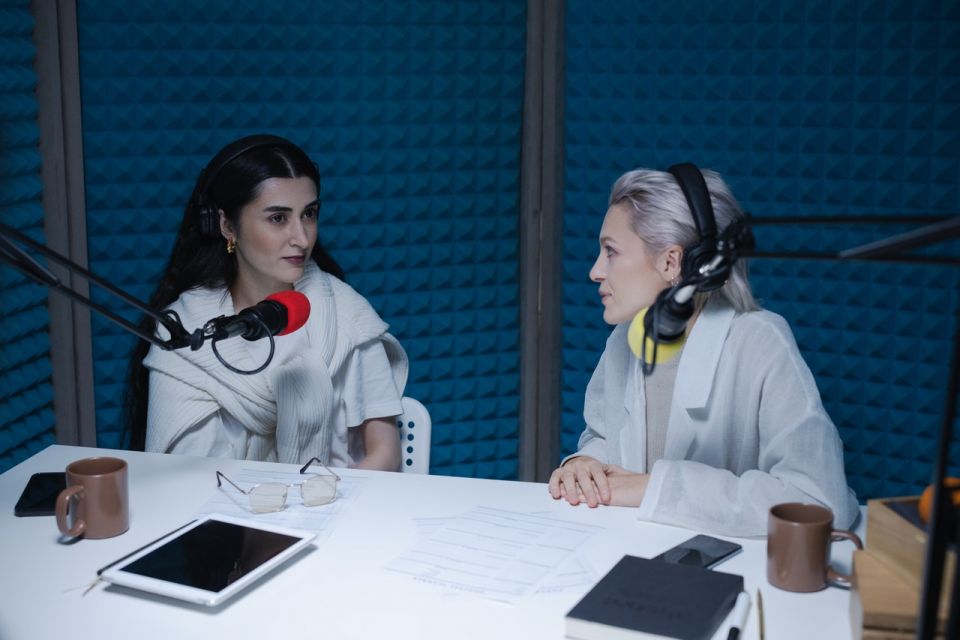 Horror stories on the radio | Photo by cottonbro from Pexels

Because it does not provide visualization, listening to the radio has its own impression that triggers our imagination to imagine the stories presented by the broadcasters. One of them is a horror story segment that often circulates on several radio stations every Friday night. This mystical segment usually starts at 10 pm and the stories presented make the chills really goosebumps!

Even though we don’t see the picture, but it can still make you feel heartbroken and paranoid if you listen to a horror story on the radio. Even though they are afraid, horror stories are still a favorite segment of old radio loyal listeners.

3. Not only listening to songs and horror stories, radio is also a favorite place for fans secret admirer send greetings~ 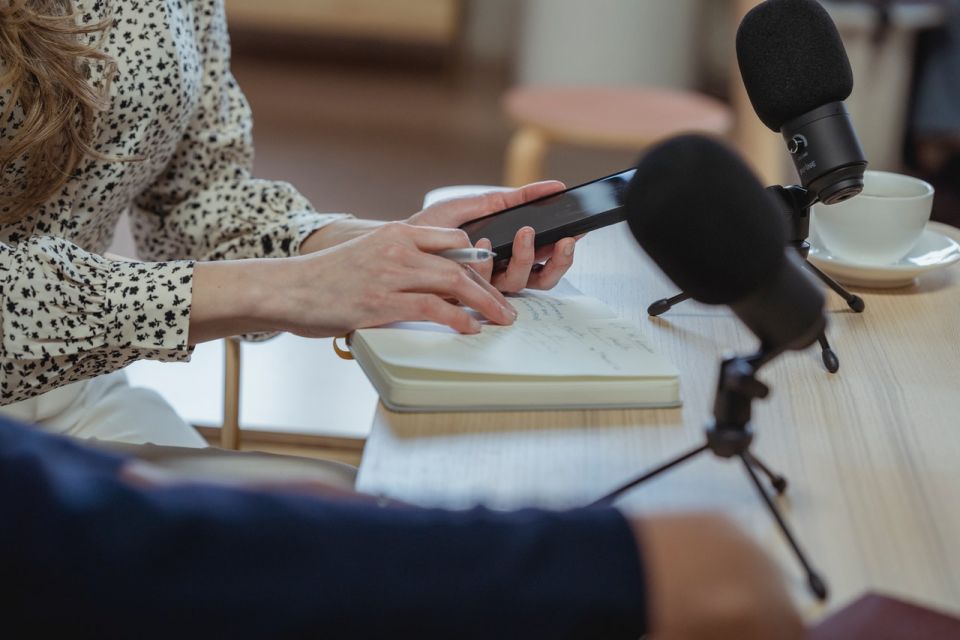 You must be familiar with various accounts, right? confess that often appear on social media? Usually this account is used as a place to ask questions or express anything without knowing their identity. Same as account confess Nowadays, radio has also become a favorite medium for secret admirers to send greetings to their loved ones.

Usually when sending messages or telephone calls to broadcasters, the sender of greetings will use an anonymous or pseudonym so that his real identity is not revealed. Trust me, this segment of sending greetings was really fun! Hey, who used to send greetings to them too?

4. If you are on a trip, it feels incomplete if you don’t listen to the radio. Just choose your favorite channel, the journey will be more fun~

Become a travel companion | Photo by Mike from Pexels

Back again about today’s technological advances that allow us to listen to music from a variety of sources streaming platforms. In the past, radio became a mainstay because we could play music anytime and anywhere. Especially, when we are on a long trip and have problems with a weak cell phone signal making it difficult to exchange messages.

While social media is not as massive as it is today, listening to the radio is the right choice for you killing time while enjoying the scenery on the way~

5. Finally, we can also get information about traffic and the latest news. Anyway, it’s a complete package! 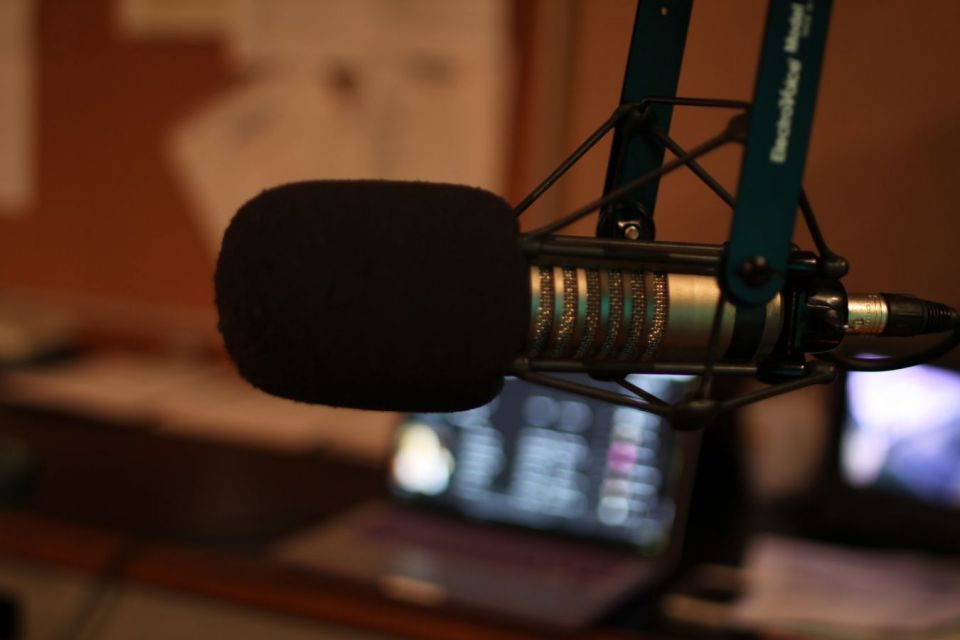 Latest sources of information | Photo by Jacob Hodgson on Unsplash

Not only as a field of entertainment, listeners can also get a variety of the latest information about traffic, economics to politics with the crisp voice of a radio announcer. Guaranteed not to make your ears hurt because usually the voices of famous radio announcers are ‘nice’ to hear. It’s a complete package, right?

Even though now there are many platform which supports music lovers to listen to various songs and genres, radio still has its own place for listeners. Who do you think still listens to the radio?

Constitution Day of Ukraine: how banks will work on June 27 and 28 – Financial news

Khasavyurt is preparing to vote for improvement projects