Before and after: How Putin is changing with the protracted war in Ukraine

Every public appearance by Russian dictator Vladimir Putin will spark a carousel of speculation about his health. Yesterday’s military parade as part of the Victory Day celebrations was no exception. No wonder. The comparison of Putin’s photos from yesterday with those taken just a few months ago is downright shocking.

In recent months, Putin has been rapidly losing his long-established aura of a respected leader. Forget about half-naked hikes in the Siberian wilderness and sleepy horseback riding, during which he liked to be immortalized.

At the military parade, the Russian president was unhealthily swollen, pale, and without energy. People all over the world are noticing this, and if they are no longer completely blinded by Kremlin propaganda, so are the Russians themselves. 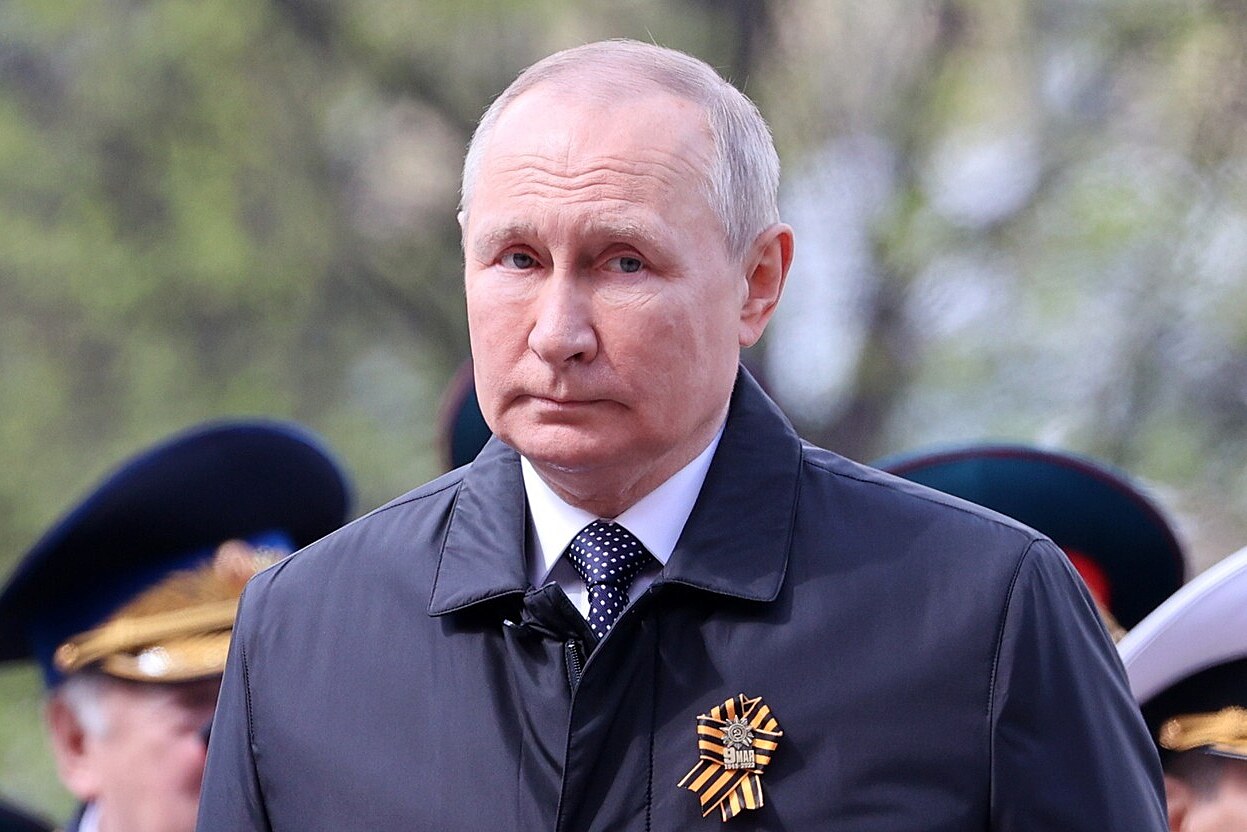 Putin will celebrate his 70th birthday in October and it is clear that he will not rejuvenate. But the rapid deterioration of his condition beats his eyes. Just compare his recent photos, for example, this is how Putin looked last March during the National Guard Day celebrations. 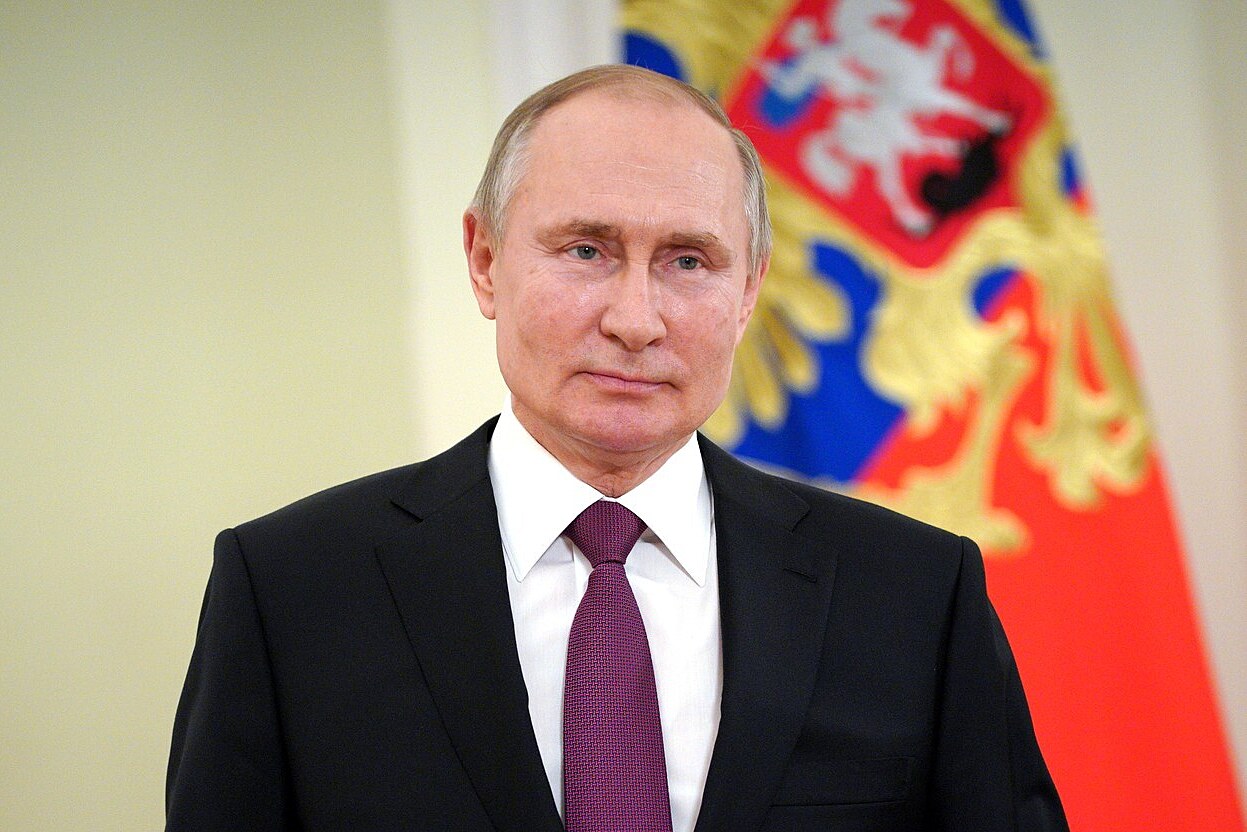 Vladimir Putin a year ago

Even in a speech announcing and defending the invasion of Ukraine as a “special military operation,” Putin was firm and determined. 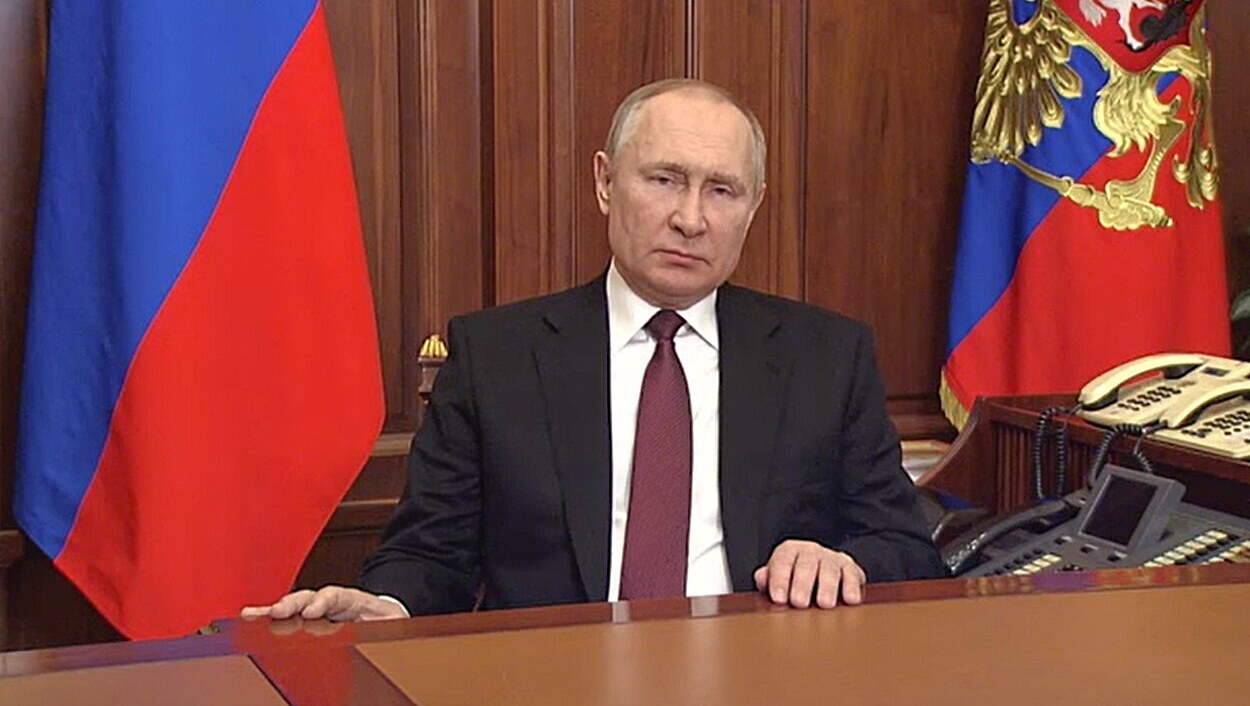 Russian President Vladimir Putin threatens that interfering in his affairs could have enormous consequences.

In the following weeks, when the war was absolutely not going according to plan and the Russians were counting massive losses in Ukraine, the world began to notice that Putin, in official photographs from various meetings, was pushed into a chair, leaning and generally quite unhealthy. 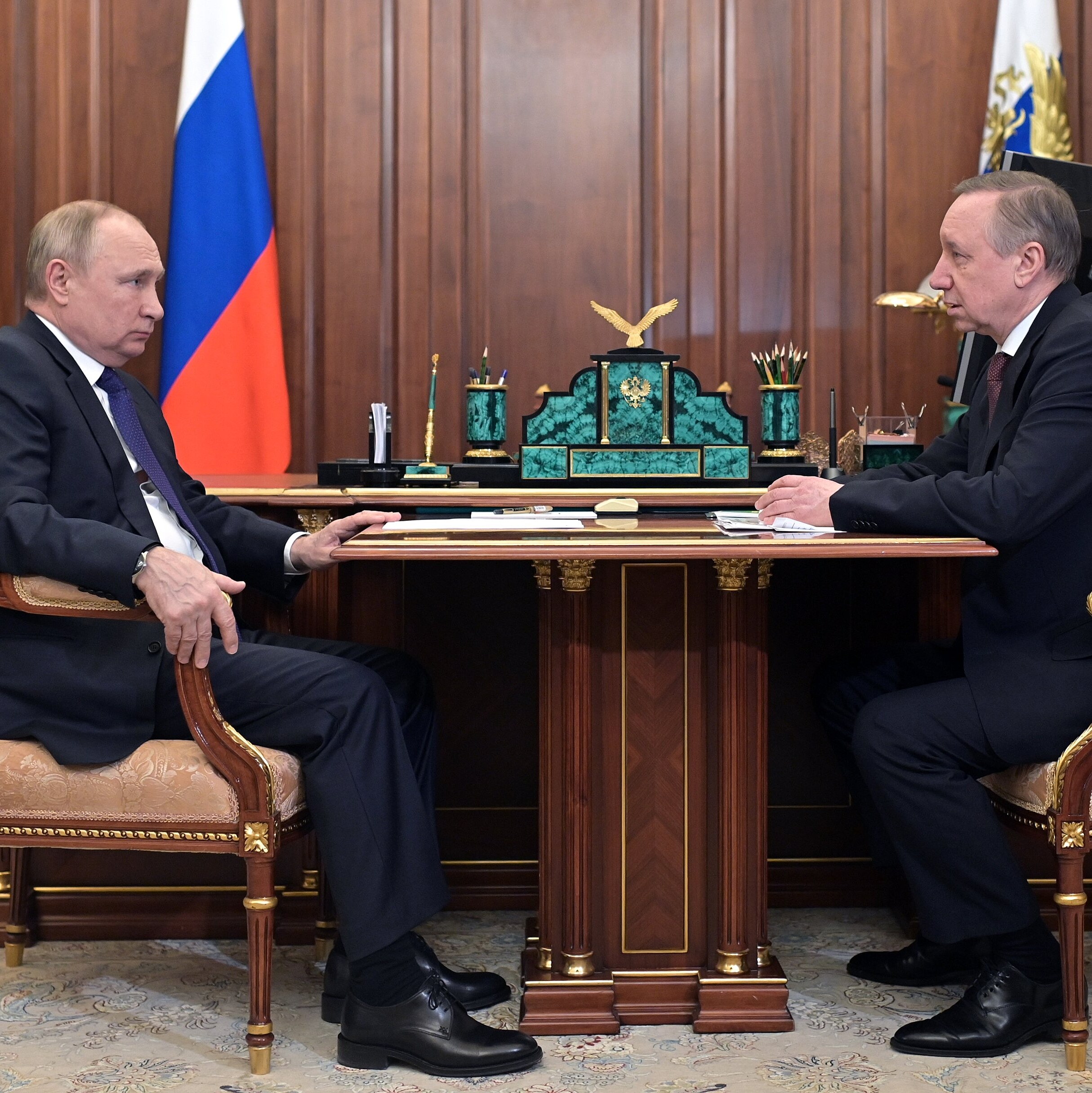 Of course, we will not know from the Kremlin whether Vladimir Putin is really fighting a serious illness. However, more and more testimonies from Putin’s circle are leaking to the public that the dictator no longer perceives reality too much and is getting fits of rage. 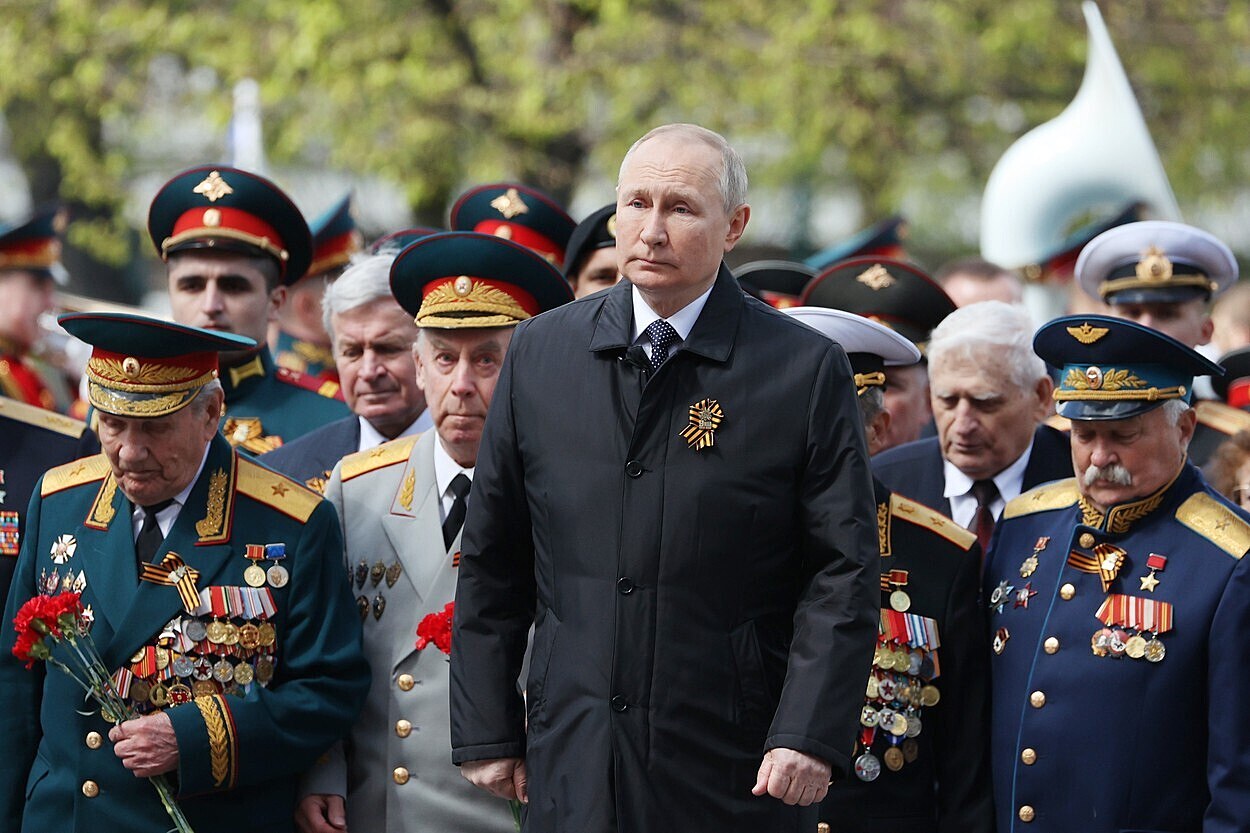