Watching movies is the right activity to channel emotions. When watching a fun movie, we will also be carried away happy. Likewise, when watching a sad movie, our tears will usually flow freely because the story in the film is so heart-wrenching.

If you feel like crying, then watching this sad film from the land of the rising sun might be the right choice. In addition to a sad story, the storyline and typical Japanese setting will make you dissolve in sadness. 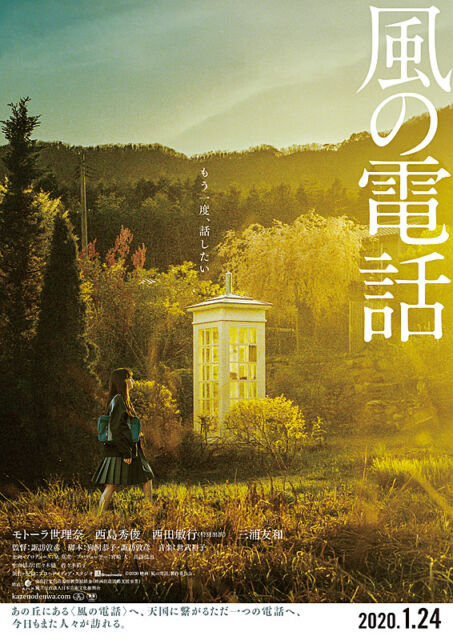 Film Voices in the Wind tells the story of a teenager named Haru who returns to his hometown in Tohoku. But when he returned home, his entire family had died as a result of the tsunami eight years ago. On the way, he finds a payphone which is believed to be able to connect him to people who have died. 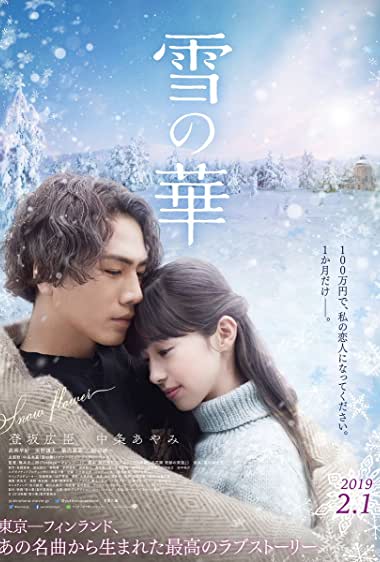 Movies with other titles Yuki no Hana This story tells of Miyuki Hirai who has been physically weak since childhood. He was later diagnosed with only a short life remaining. One day, he meets Yusuke Watabiki, an honest glass craftsman. 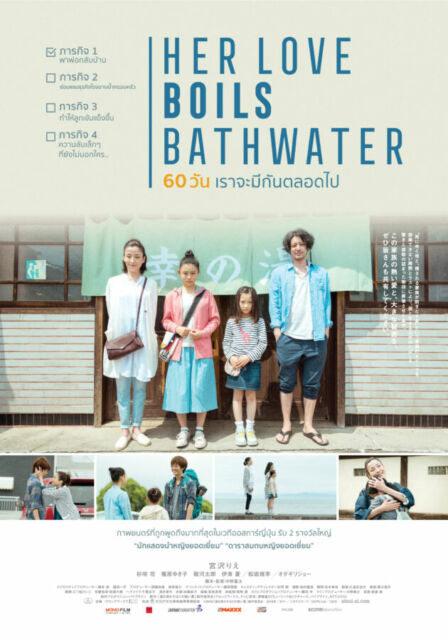 Her Love Boils Bathwater tells the story of Futuba, a single mother who raises a daughter named Azumi. Futuba is a mother who accompanies Azumi through her difficult time in high school. However, a big problem then came when he fainted while working. As it turned out, Futuba had stage four cancer. 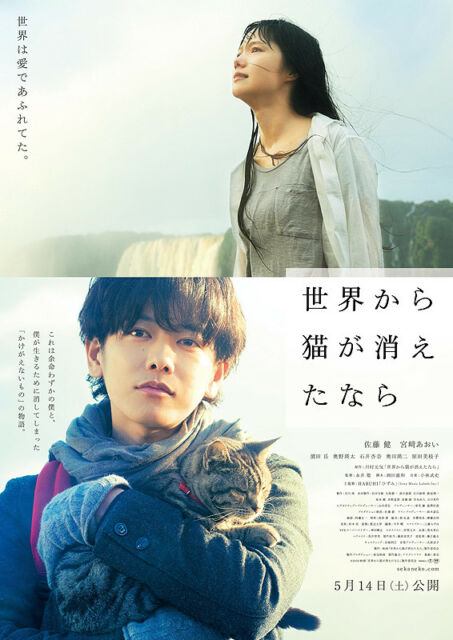 This film tells the story of a young letter-sending boy who lives with his cat. One day, he was diagnosed with a brain tumor that had spread to all parts of his brain. Doctors said he would not live more than a week. However, he meets a demon who can prolong his life on the condition that he must eliminate the cat. 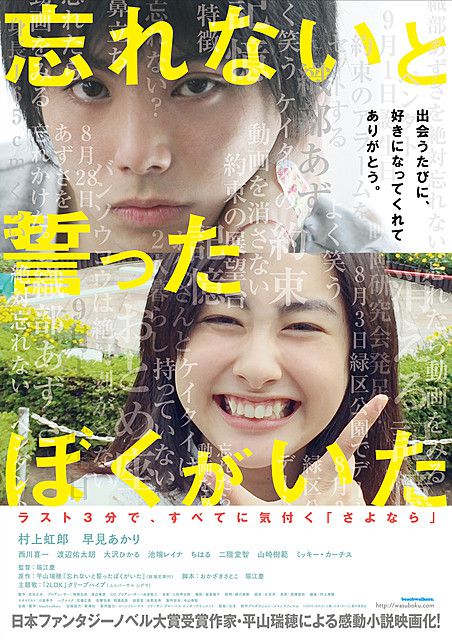 Forget Me Not tells the story of a teenager named Hayama Takashi. One night, he used his bicycle to return his rented DVD. But on the way, he accidentally bumps into a strange girl named Oribe Azusa. The girl has a strange thing, everyone who knows her will soon forget about her. 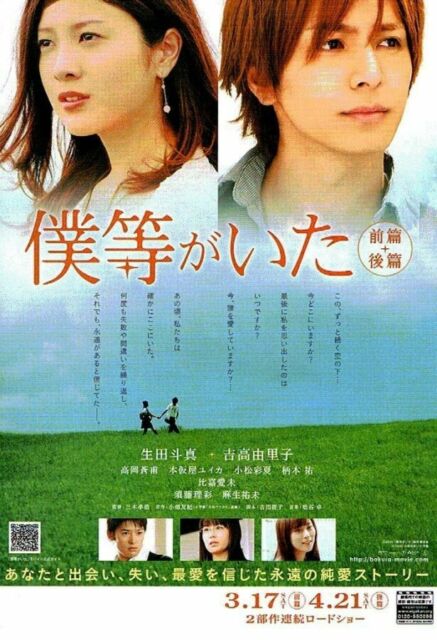 The film better known by the title We Were There This is an adaptation of the manga with the same title. We Were There tells the story of Motoharu Yano and Nanami Takahashi, a couple who fell in love in their teens. The relationship between the two experienced twists and turns, one of which was because Yano had not moved on from his ex who died because of his mistakes in the past. 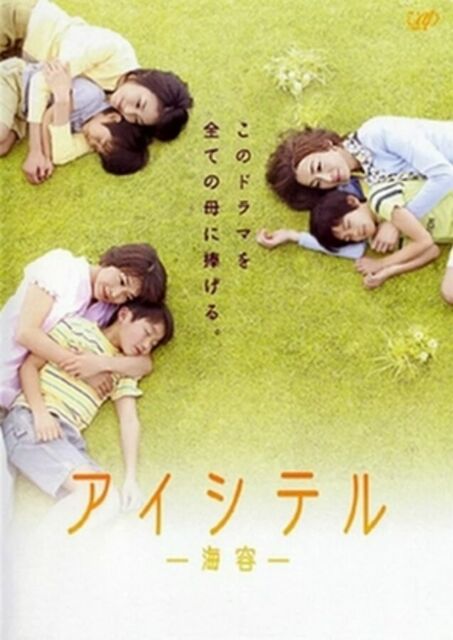 Aishiteru Kaiyo is a film that tells the story of a 5th grade elementary school boy named Tomoya. He was named a suspect for murder and had to languish in prison at a very young age. Finally, the truth about his case is revealed while he is in prison. 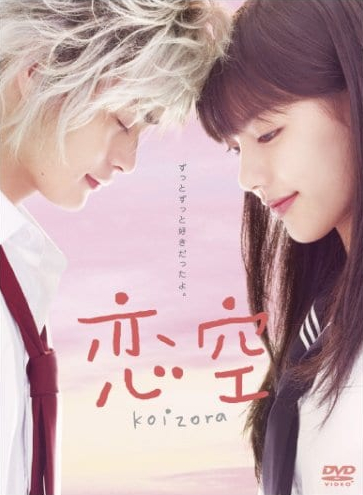 The story of this film begins in a high school. Mika Tahara, a 1st year high school student, loses her cell phone. When found, all the contacts in it have been deleted, but a mysterious number always calls him. Turns out, the caller was Hiro, a delinquent student with a flashy appearance. 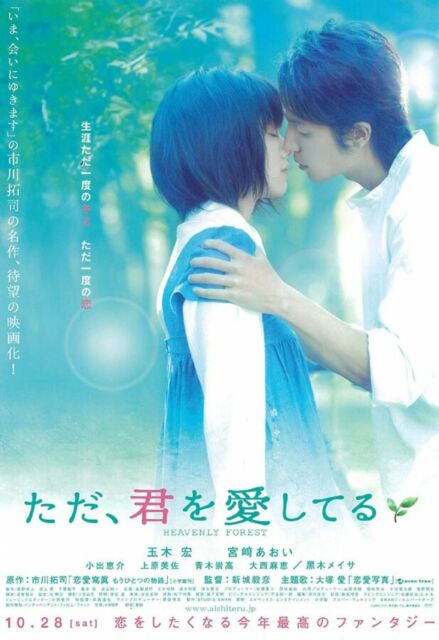 Heavenly Forest tells the story of a photographer named Makoto who goes to New York to find his best friend, Shizuru. They first met during the university entrance ceremony. One day, Makoto asked Shizuru what gift she would like to receive on her birthday. The two of them agreed to take a kissing photo in the forest which actually led Shizuru to disappear from Makoto’s life.

Naftogaz signed a memorandum with the Canadian Symbio: what will change in the energy sector

Love under fire: 15 photos of couples taken during the war