South Korean actor name Nam Joo-hyuk is now being widely discussed after being accused of being the perpetrator of bullying. Actor Twenty Five Twenty One it’s called bullying his schoolmates along with his gang for six years. One person who claimed to be a victim also included evidence in the form of an annual school photo.

In response to accusations leveled against the artist, the company entertainment which houses Nam Joo-hyuk, namely Management SOOP, firmly denied the rumors. They also said they would take legal action against the whistleblower. For more details, here are the facts regarding Nam Joo-hyuk’s accusation of bullying.

1. Nam Joo-hyuk was accused of bullying for six years 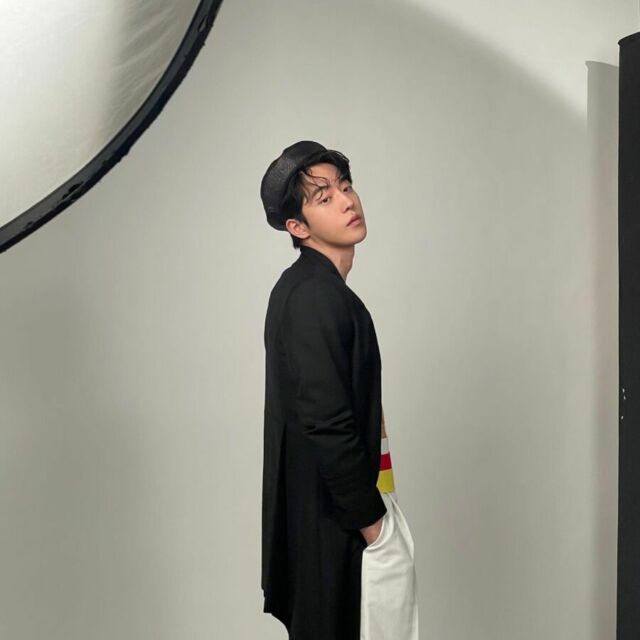 According to a report from The Days News, Monday (20/6), an informant said that Nam Joo-hyuk had been bullying since he was in middle school to high school for six years. The informant who claimed to be a victim said that the actor was a member of a gang of 15 students who often bullied other students.

He was accused of pushing, hitting, and cursing his schoolmates. The informant also referred to Nam Joo-hyuk using other students as ‘bread shuttle’ by forcing them to stand in line and buy him bread.

2. A person who claims to be a victim includes evidence in the form of an annual school photo 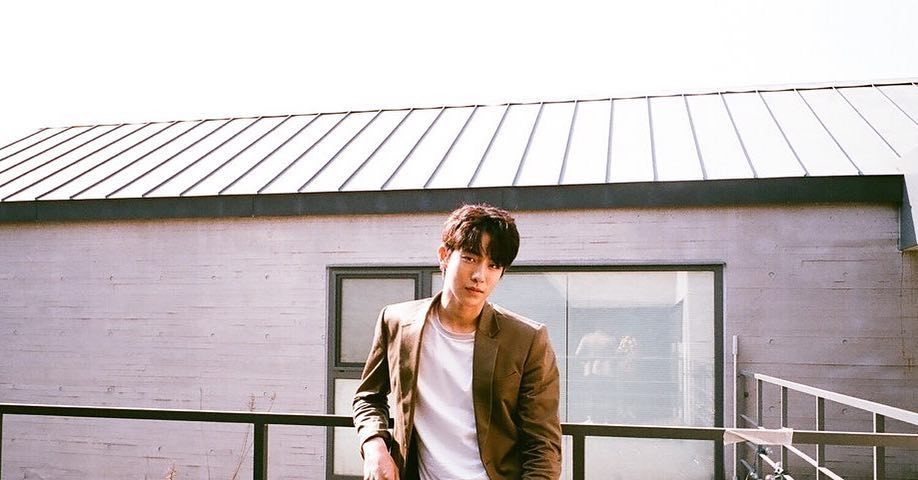 The figure who claims to be a victim includes evidence in the form of an annual school photo | Credit: @skawngur via Instagram

The informant who wrote the testimony included evidence in the form of a photo of the high school yearbook at Soo Il High School batch 2013. As an alumni, Nam Joo-hyuk is known to have donated 30 million won for a scholarship there. He also mentioned that there was another classmate who had experienced the actor’s bullying and was currently receiving treatment from a psychiatrist.

They chose not to watch the television show so as not to see Naam Joo-hyuk. According to the informant, they disclosed the case so they could help others who might be in the same situation.

3. The agency denies the allegations of bullying involving the artist

The agency denies the allegations of bullying involving the artist | Credit: @skawngur via Instagram

Hearing the rumors circulating, Nam Joo-hyuk’s agency Management SOOP then spoke up. On the same day after the rumors circulated, Management SOOP firmly denied the accusations. They stated that they had checked the truth with the actor and found all the accusations to be untrue. The agency that oversees Nam Joo-hyuk also said it would take a stand if the artist was proven wrong.

In addition to stating that the rumors circulating were not true, Nam Joo-hyuk’s agency also stated that it would take legal action against the whistleblower and the anonymous source who spread it. They will also immediately request a correction report from the Press Arbitration Commission to the media responsible for the damage to Nam Joo-hyuk’s reputation. Through this case, they hope not to spread unfounded rumors or make speculative reports.

5. Fans help debunk the accusations by revealing Nam Joo-hyuk’s past 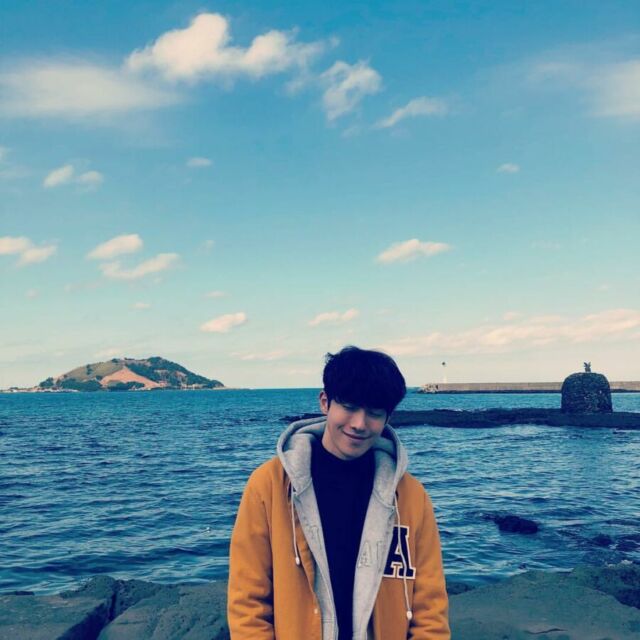 Fans prove that the rumors circulating are not true | Credit: @skawngur via Instagram

Can’t believe the accusations addressed to the star Start Up After that, netizens later proved that the accusations were not true. One fan revealed Nam Joo-hyuk’s past. The actor was born in Busan in 1994 and attended Kyung Nam Middle School in Busan. He was a basketball player for the school’s team from 2006 to 2008, but quit due to an injury.

The actor then transferred to Chang Yong Middle School in Gyeonggi-do, Suwon, at the age of 16 and graduated there before he attended Soo Il High School. Therefore, netizens are wondering how the whistleblower could be bullied for six years while Nam Joo-hyuk just transferred in his last year of middle school. In addition, Nam Joo-hyuk’s kindness in donating to his school also made netizens more convinced that the accusations were not true.

Shatsk agrarians completed the sowing of flax and perennial grasses